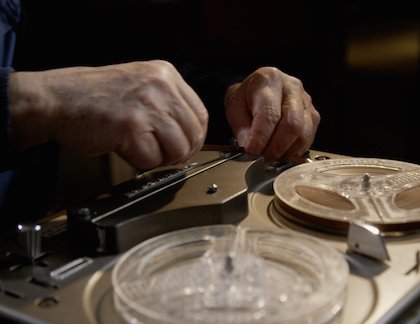 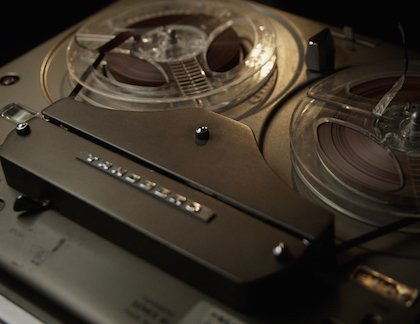 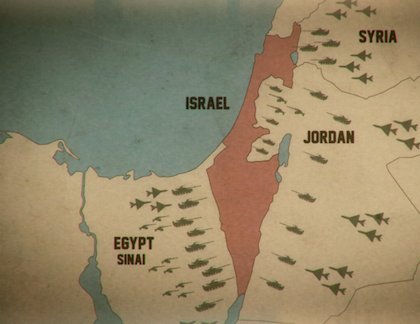 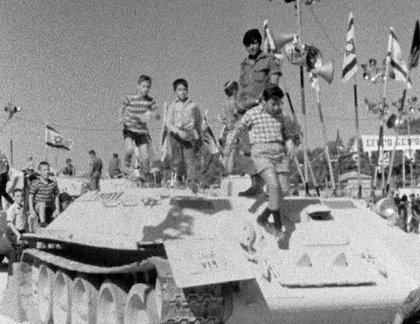 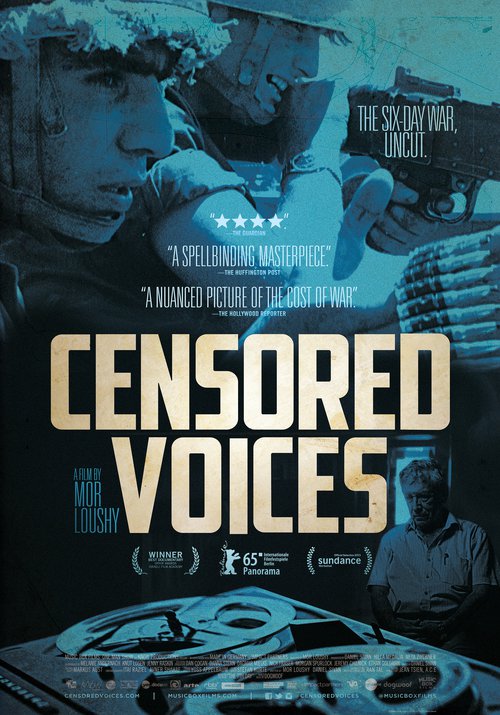 "Absorbing. Expertly assembled across the board." - The Hollywood Reporter

On June 5, 1967, the armies of Egypt, Syria, and Jordan amass on Israel's borders, threatening annihilation. Six days later, the war ends with Israel's decisive victory - conquests of Gaza, Sinai, and the West Bank, tripling the tiny country's size. Streets brim with joy, but behind the euphoria and a proud new national narrative of invincibility are other voices. One week after the war, author Amos Oz and editor Avrahim Shapira audio-record intimate conversations with Israeli soldiers fresh from the battlefield. These provocative tapes, censored until now, are the core of a startling film about the tragic paradox of Zionism and the contradictions that arise when a people seeking freedom turn occupier, when David becomes Goliath. The soldiers' harrowing confessions, combined with rare archival footage and evocative sound design, create a sense of stunning immediacy. As they wrestle with the systemic excision of Palestinians, the dehumanizing nature of war, and echoes of the Holocaust, we listen as these men, now almost 50 years older, hear the recordings for the first time, and the past erupts, presciently, into the present.