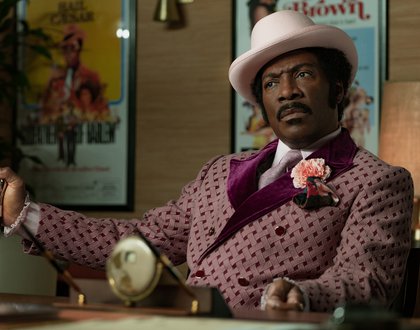 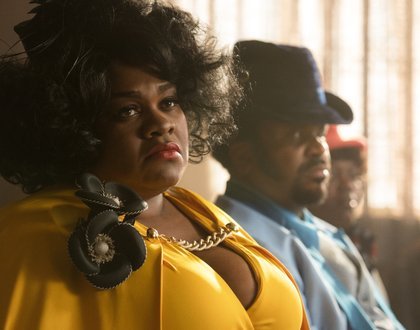 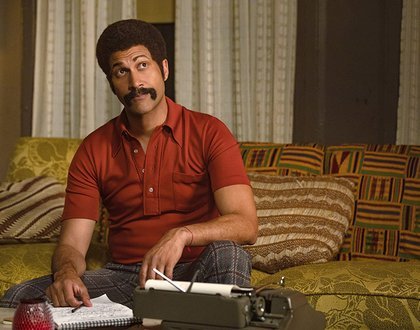 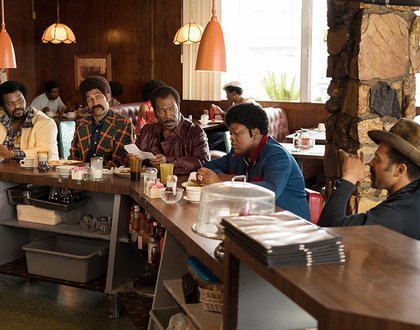 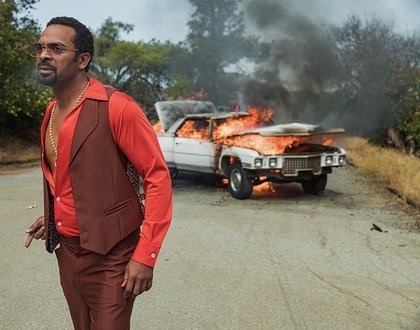 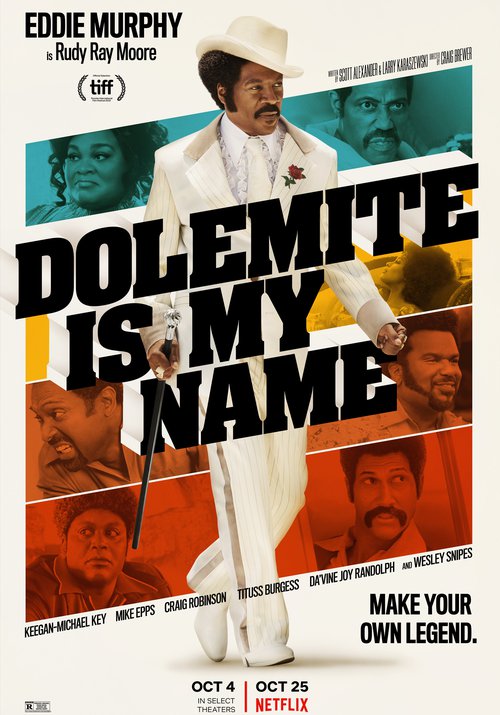 “Filthy and affectionate, lowdown and fizzily high-spirited, Dolemite Is My Name pays homage to the business of show at its most disreputable and delectably entertaining.” – Ann Hornaday, Washington Post

Academy Award-nominee Eddie Murphy portrays real-life legend Rudy Ray Moore, a comedy and rap pioneer who proved naysayers wrong when his hilarious, obscene, kung-fu fighting alter ego, Dolemite, became a 1970s Blaxploitation phenomenon. At once a tale of the American Dream as well as a raunchy comedy, Dolemite Is My Name sees Murphy return to form after years away from the camera, giving one of, if not the, best performances of his career. Murphy imbues his Moore with an earnestness and dogged determination that will make just about anyone cheer for him. He’s joined by a gallery of fellow dreamers that includes Keegan-Michael Key, Wesley Snipes, Mike Epps, Craig Robinson, and breakout actress Da’Vine Joy Randolph. Dolemite Is My Name is heartfelt, funny, and the perfect blend of lowbrow with highbrow.

After Hours Membership
As a member, you are supporting the continued success of our After Hours program. Yearly After Hours membership pays for itself with reduced-price tickets at $5.00 instead of $8.00. Online ticket fees are waived for After Hours screenings and 4 free tickets to our regular price screenings are included.
If you or your company are interested in sponsoring a film program, please contact Javier Chavez at 786-472-2249 or email to discuss opportunities and benefits.