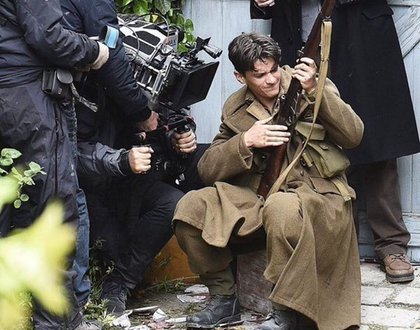 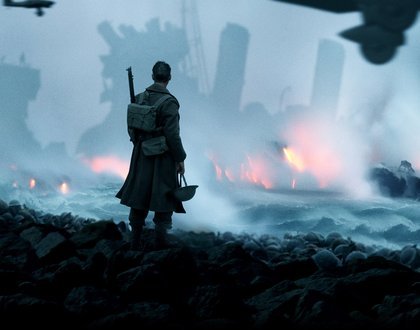 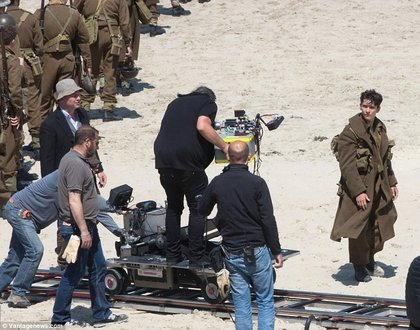 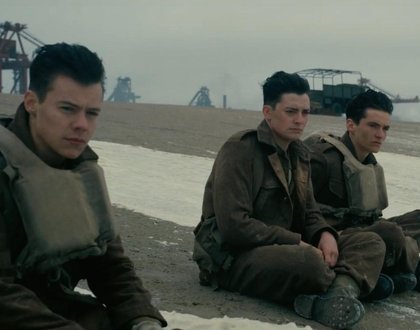 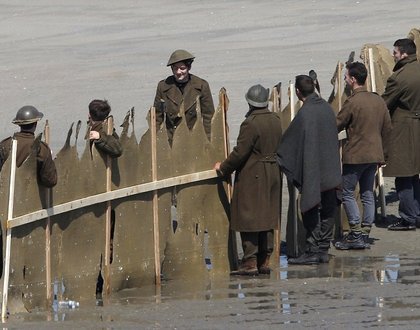 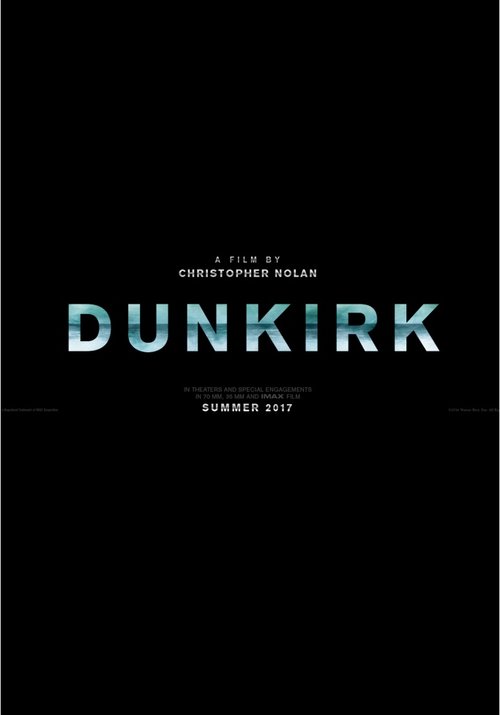 Christopher Nolan’s Dunkirk had the widest 70mm release in the last quarter century, playing on over 130 screens equipped with the proper projectors. It follows the footsteps of 2015’s The Hateful Eight, which Quentin Tarantino shot using Ultra Panavision film stock. Why would these filmmakers (and others) choose to use a bulky and expensive format to shoot their films? Gables Cinema Associate Director Javier Chavez will moderate a panel discussion that will explore how filmmakers utilize different media in the 21st century to tell their stories.

The panel will feature the following guests:

David Frankel is the Oscar and Emmy-winning director of The Devil Wears Prada, Marley & Me, The Big Year, Hope Springs, One Chance and Collateral Beauty. His work for HBO includes multiple episodes of Band of Brothers, From the Earth to the Moon, and Sex and the City. He also directed the pilot for Entourage. He won the Academy Award for best live action short for Dear Diary. He lives in Miami, where he shot his first movie, Miami Rhapsody, and his highly praised but little-seen TV series Grapevine.

Diliana Alexander is an experienced TV and film producer, the Founder of FilmGate Miami and the newly opened Downtown Media Center, a creative space for media related businesses. She is committed to empowering visual storytellers in Florida.

Michael Brown is Vice President of Kodak’s Motion Picture and Entertainment Group. He has been with Kodak for over 30 years, starting in New York City and currently based both in Florida and Atlanta, GA. Michael is manager of Kodak’s newest Lab:  Kodak Film Lab Atlanta and provides Kodak Film to the many productions that decide to originate on Kodak Motion Picture Film.

This panel is presented by the Gables Cinema and Books & Books. This discussion is free and open to the public on a first come, first serve basis and takes place on August 15, 7:00 pm at Books & Books directly across the street from the cinema.

Check out the rest of our program!