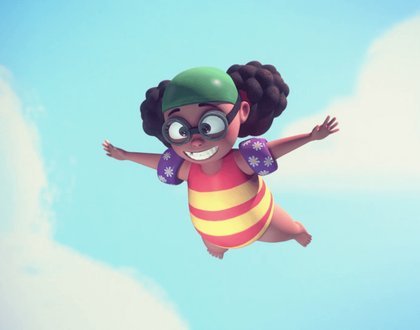 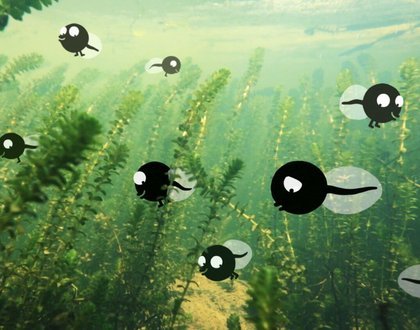 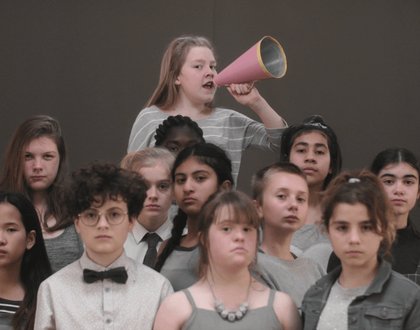 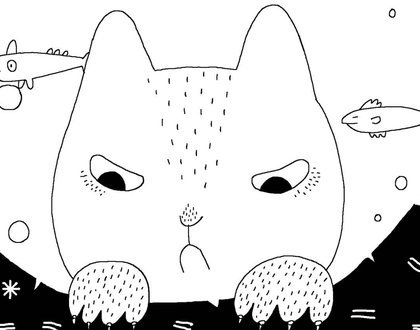 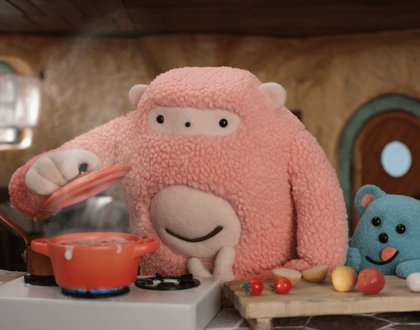 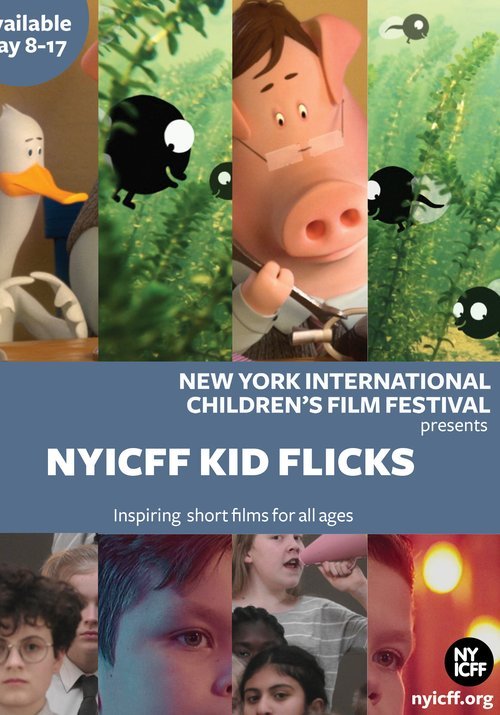 Grab some popcorn and get ready for a fun, artful film experience for kids and adults alike. With an encore of these hour-long screenings from Miami International Children's Film Festival in partnership with New York International Children's Film Festival's, you can bring some artful, inspired storytelling and hilarity to your home screen. Two short film programs are available, Kid Flicks One recommended for ages 3+, and Kid Flicks Two for ages 8+. Have a great film experience with your kids, with plenty of ideas and themes to talk about long after the screening is done (and you'll have 48 hours to rewatch as much as you'd like!).

These films are no longer available.

NYICFF Kid Flicks One
Catch the best short films from around the world! (Ages 3+), 56 mins, In English, or with no dialogue

If you’ve ever been the youngest of the group, you’ll sympathize with the little tadpole who always falls a tad behind in the charming KUAP. Catching up on penmanship is the name of the game if you want to graduate from pencils in the winning doc Pen Licence. Then little ones are in charge and grown-ups get to play when the hilarious Flipped reworks the script. With films from 10 countries, these shorts are sure to delight and inspire.

NYICFF Kid Flicks Two
Catch the best short films from around the world! (Ages 8+), 72 mins, In English or with English subtitles

Take a wild ride and harness the (cat) power of the cosmos with the quirky film Catmos. If you're curious about more earthly matters, take a page out of a Field Guide to Being a 12-Year-Old Girl. And whether their tastes lean umami or sweet, the duo in Mogu & Perol just might convince you there is simply nothing more delish than a warm friendship.