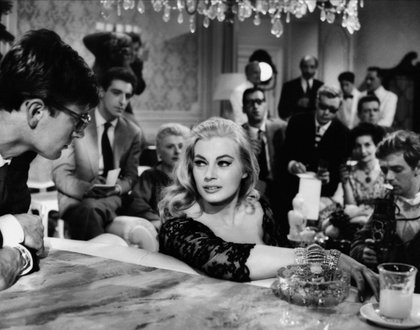 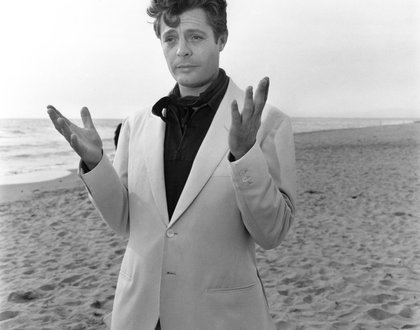 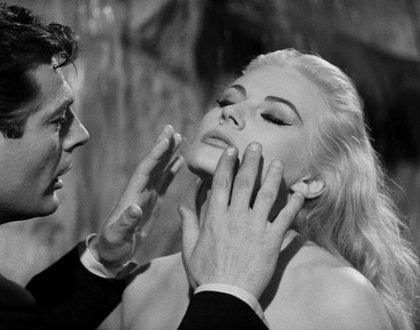 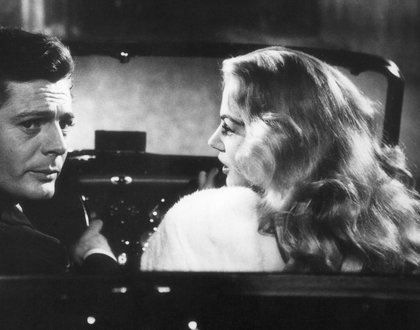 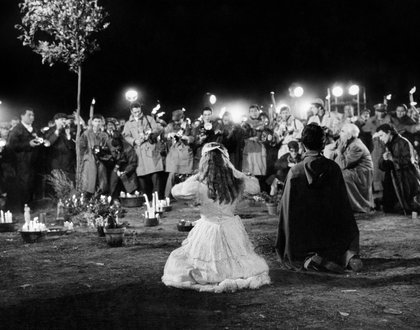 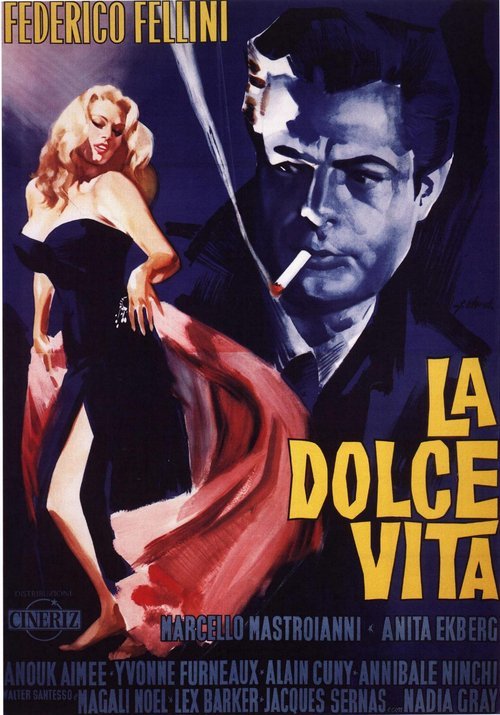 "In sum, it is an awesome picture, licentious in content but moral and vastly sophisticated in its attitude and what it says." - The New York Times

Fellini's massive portrait of the excess that was Rome in the postwar economic boom of the 1950s is one of the most critically acclaimed - and referential - films of all time. Wrote Roger Ebert: "I have heard theories that La Dolce Vita catalogs the seven deadly sins, takes place on the seven hills of Rome, and involves seven nights and seven dawns, but I have never looked into them, because that would reduce the movie to a crossword puzzle. I prefer it as an allegory, a cautionary tale of a man (Marcello Mastroianni) without a center." Individual scenes are indelibly embedded in our collective memory, whether it be that of a statue of Christ hovering over ancient Roman ruins, suspended from a helicopter; or Mastroianni and Anita Ekberg cavorting in the Trevi Fountain late into the night. Italy's 2013 Oscar winner, The Great Beauty, is a footnote to this film. Continues Ebert: "When I saw the movie right after Mastroianni died, I thought that Fellini and Marcello had taken a moment of discovery and made it immortal. There may be no such thing as the sweet life. But it is necessary to find that out for yourself."


The memory of only a handful of filmmakers can be summoned by the mere mention of their first name. Such is the case with Italy's peerless giant, the great Federico Fellini. Fueled by his unbridled imagination, il maestro evoked the times of his life (La Dolce Vita), the mysteries of his craft (8 1/2) and the memory of his youth (Amarcord) in evergreen classics that will outlive us all. Using as springboard the Miami Premiere of Ettore Scola's loving portrait of his dear friend, How Strange To Be Named Federico, the Gables Cinema presents a weeklong celebration of the magic that is Fellini, including three of his most beloved gems in gleaming restorations.

Check out the rest of our Federico program!