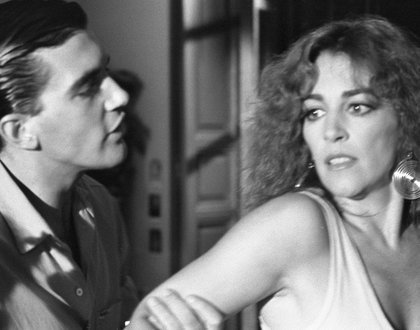 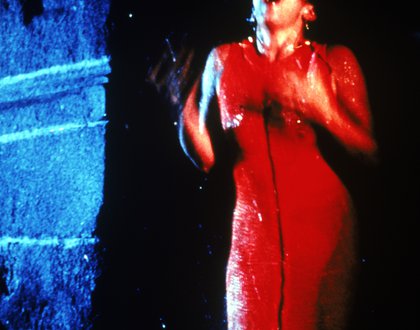 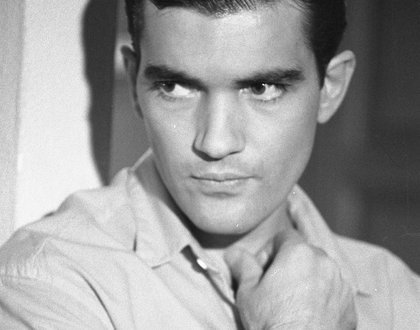 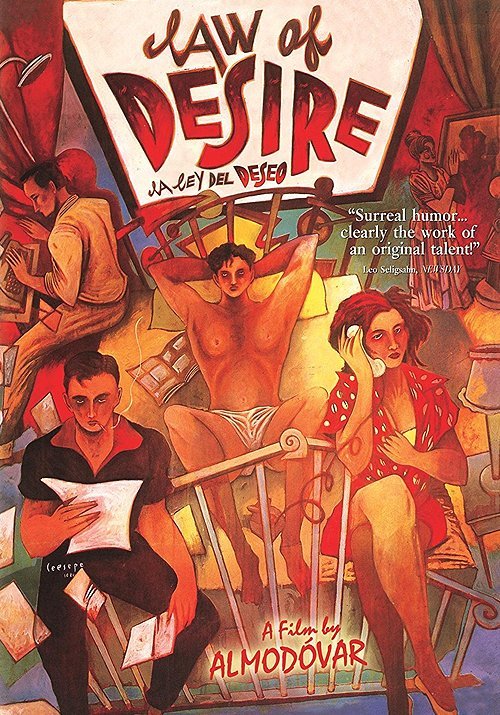 “This wild man has a true talent.” – Pauline Kael, The New Yorker

A love triangle is bound to turn deadly! Pablo (Eusebio Poncela) loves Juan (Miguel Molina) but Juan is lukewarm about the relationship. Antonio (Antonio Banderas) becomes obsessed with Pablo after one evening intended to be a mere one-night stand. Paralleling this love triangle is the story of Pablo’s sister Tina (Carmen Maura), a transgender woman who had a heartbreaking affair with their father. Only blood can resolve this web of entanglements drowned in desire, jealousy, and deceit. Law of Desire was the first recipient of the Berlin Film Festival’s Teddy Award, given to the best LGBT film.