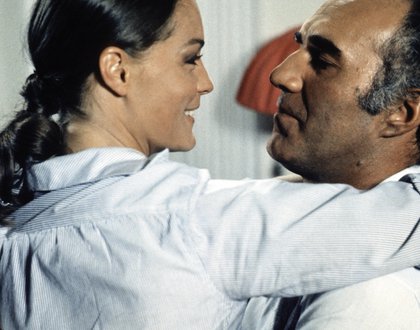 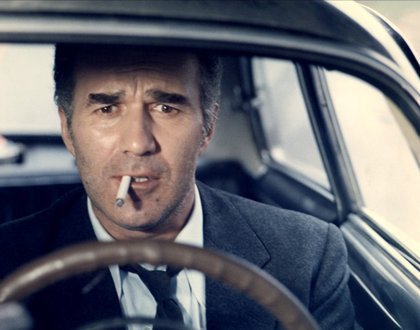 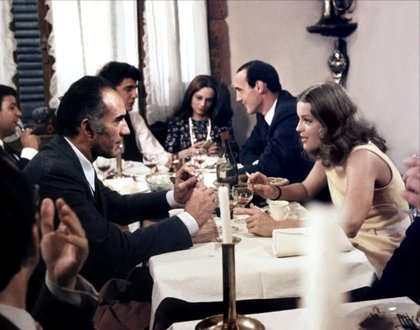 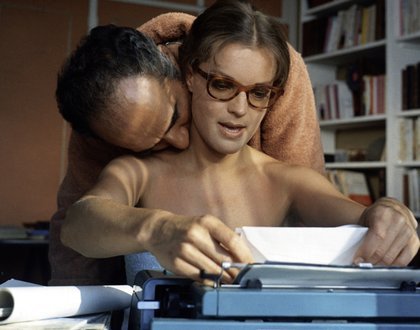 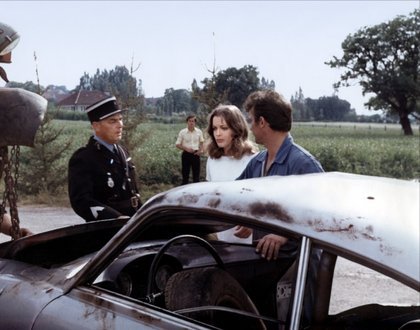 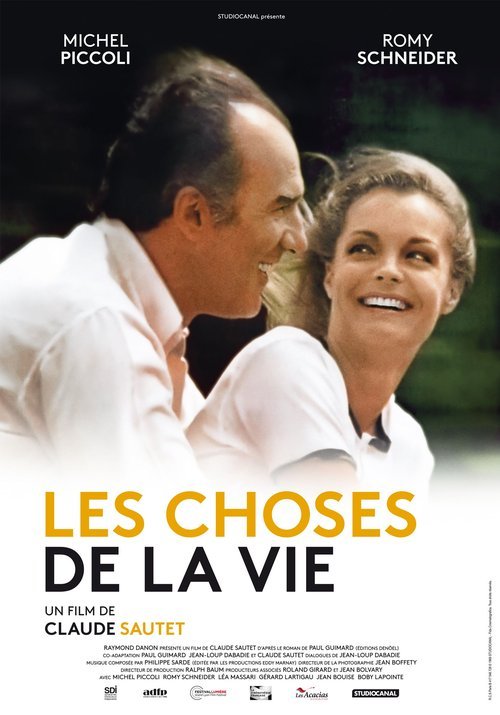 "Quietly and deftly, Sautet sketches in the portrait of a man gradually becoming aware that he is coming to a crossroads in his life..." – Time Out London


You will be sent a link & password to view the film. After purchase, you can watch the film for 72 hours days on your computer, phone, tablet, Google Chromecast or Smart TV. Click here for detailed instructions on how to watch the film.

Winner of the Prix Louis Delluc (French critics' prize) for best film of its year, this stylish romantic melodrama cemented Sautet's international reputation and marked the start of a fruitful creative partnership with screenwriter Jean-Loup Dabadie (Max et les Ferrailleurs, César and Rosalie, Vincent François Paul and the Others) and the actors Michel Piccoli and Romy Schneider. The film begins with the aftermath of a violent car crash along a rural motorway. As the man, Pierre (Piccoli), lies in a semi-conscious stupor amidst the burning wreckage of his MG, his life flashes before his eyes - specifically his complex entanglement with two very different women: his dutiful, long-suffering wife (Léa Massari) and his adoring, free-spirited mistress (Schneider). One scene follows another in fragmented, free-associative fashion, periodically interrupted by images of the accident itself, ingeniously filmed by Sautet with an army of slo-mo cameras in a manner that recalls the climax of Bonnie and Clyde. Poorly remade in the U.S. as Intersection with Richard Gere and Sharon Stone, accept no substitute for this masterful portrait of a man literally and figuratively caught at life's crossroads.