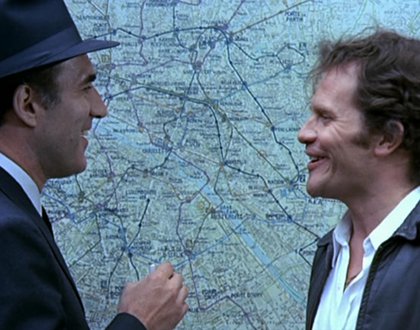 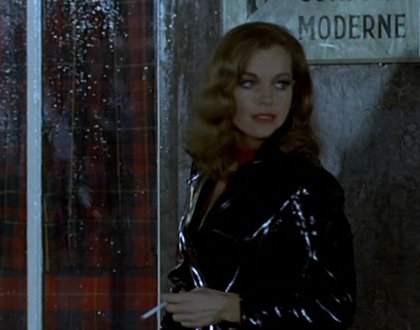 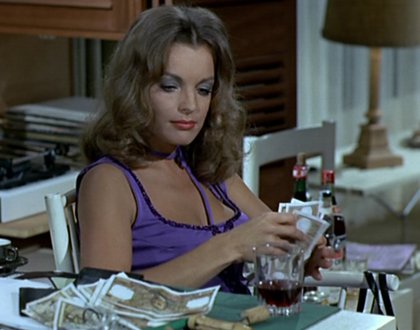 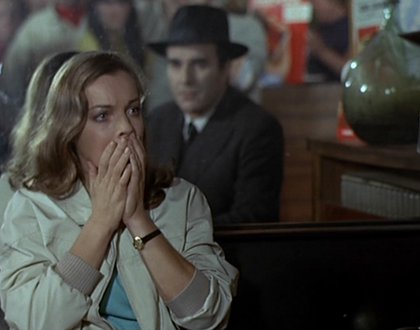 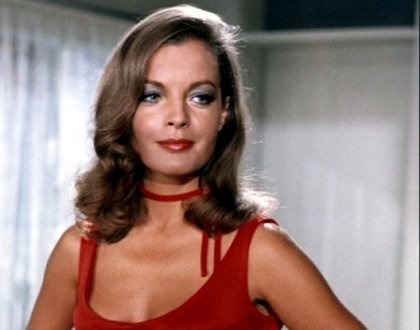 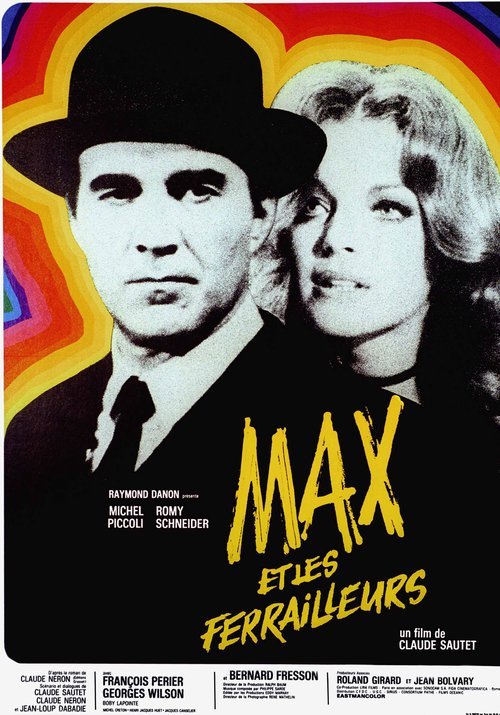 "A gleefully seedy study of lowlifes on both sides of the law." - Time Out New York

Released in the U.S. four decades after it was made, Claude Sautet's elegant and sophisticated crime drama stars the great Michel Piccoli as Max, a Paris detective hellbent on justice after one too many wily criminals slip through his fingers. Following a chance encounter with Abel (Bernard Fresson), an Army buddy now dealing in stolen goods, Max decides to lure him and his gang into committing a bank robbery so he can catch them red-handed. The bait is high-class prostitute Lily (Romy Schneider), who happens to be Abel's girlfriend. But there's one thing cold-hearted Max doesn't factor into his scheme: the possibility of falling in love. A taut thriller with the heart of a great melodrama, Max et les Ferrailleurs finally receives its Miami Premiere.

Hailed as a master by the likes of Jean-Pierre Melville, François Truffaut and Pauline Kael, writer-director Claude Sautet (1924-2000) remains curiously absent from most discussions of major postwar French filmmakers. Sautet was as astute at mapping the private lives of small-time gangsters as he was at depicting the ups and downs of the haute bourgeoisie. Along the way he formed lasting partnerships with many of the greatest French stars of the era, including Yves Montand, Michel Piccoli, and his muse, the luminous Romy Schneider. Sautet's films are at once indelibly French but also unassailably human. Now, they await a new audience to give this overlooked master his proper due. We are pleased to present this long overdue survey of Sautet's remarkable career, including the Miami Premiere of his masterpiece, Max et les Ferrailleurs. All films will be screened restored in new DCP format and are not available in Blu-ray or DVD.

Check out the rest of our Sautet program!