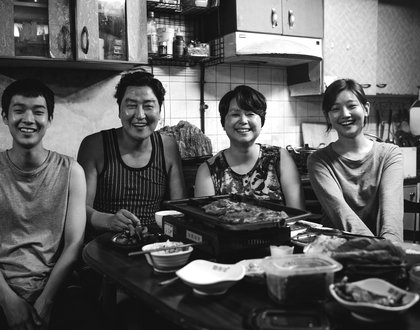 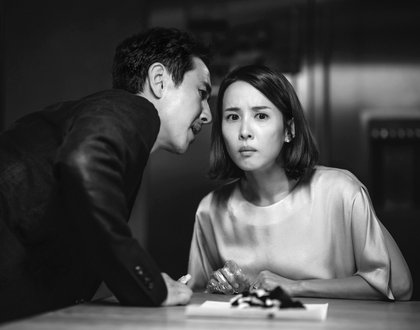 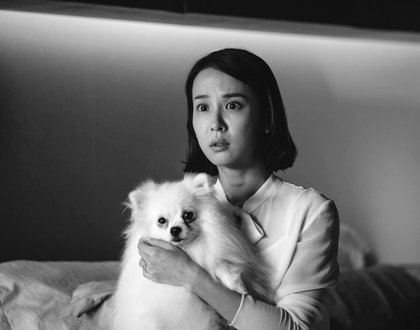 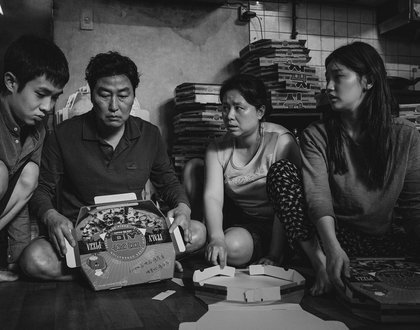 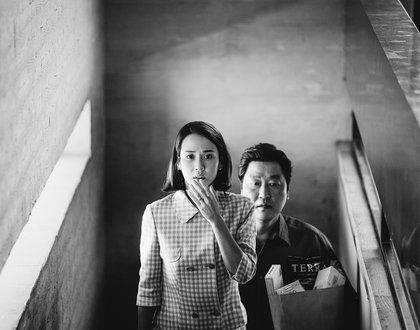 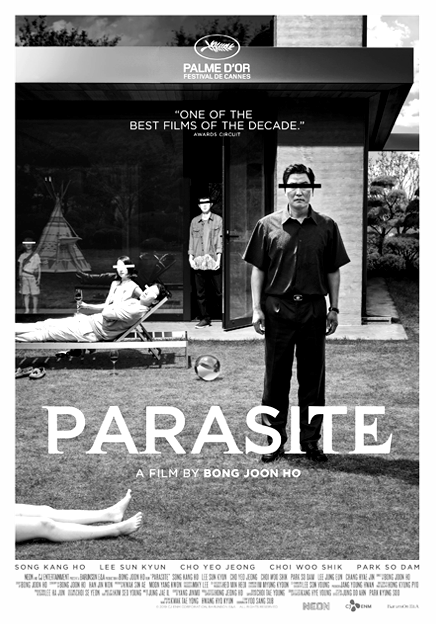 “Imagine a high-wire act where the acrobat suddenly leaps to a higher wire, then to another that's higher still. It's the best way I can think of to describe the giddy thrill of watching Parasite, a masterpiece of serial surprises.” – Joe Morgenstern, Wall Street Journal

Director Bong Joon-ho, who just made cinema history with the first ever South Korean wins for Best Picture, Director, Original Screenplay, and International Film, has always wanted to make a black and white film. He experimented with such a version on 2009’s Mother and does so again with Parasite. We’ll let Director Bong himself explain why:

After Hours Membership
As a member, you are supporting the continued success of our After Hours program. Yearly After Hours membership pays for itself with reduced-price tickets at $5.00 instead of $8.00. Online ticket fees are waived for After Hours screenings and 4 free tickets to our regular price screenings are included.
If you or your company are interested in sponsoring a film program, please contact Javier Chavez at 786-472-2249 or email to discuss opportunities and benefits.