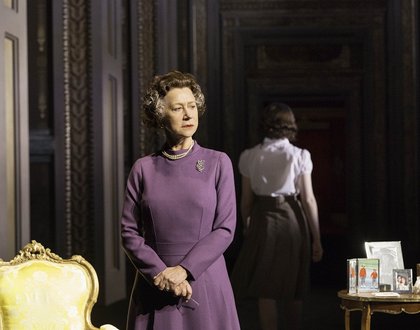 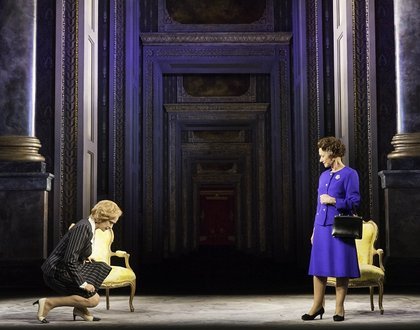 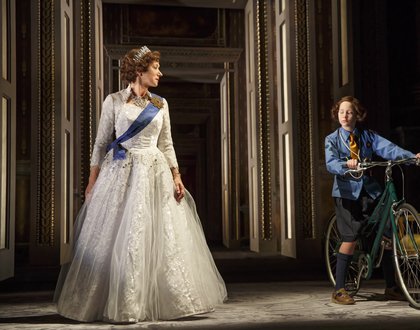 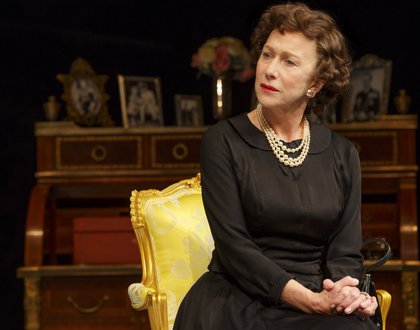 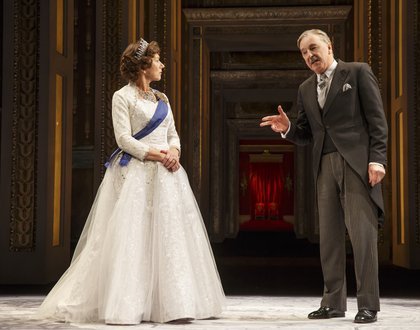 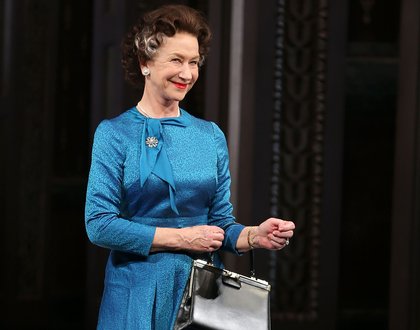 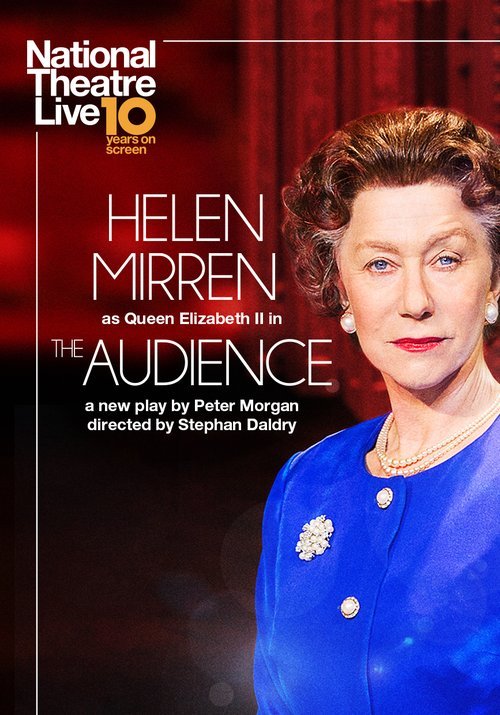 Winner of three Tony Awards® and two Olivier Awards, National Theatre Live’s smash-hit broadcast of the original West End production of The Audience - featuring Helen Mirren’s multi-award-winning performance as Queen Elizabeth II - returns to Gables Cinema. For sixty years, Queen Elizabeth II has met with each of her twelve Prime Ministers in a private weekly meeting. This meeting is known as The Audience. No one knows what they discuss, not even their spouses. From the old warrior Winston Churchill, to the Iron Lady Margaret Thatcher, and Tony Blair, the Queen advises her Prime Ministers on all matters both public and personal. Through these private audiences, we see glimpses of the woman behind the crown and witness the moments that shaped a monarch. Written by Peter Morgan (The Queen) and directed by two-time Tony Award® winner and Academy Award®-nominated director Stephen Daldry (Billy Elliot, The Hours).

This production includes an intermission. The Friday 4/17 screening features English subtitles as part of our accessibility initiative.