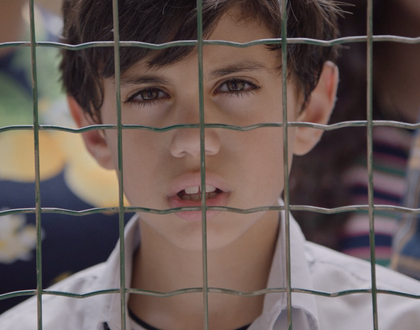 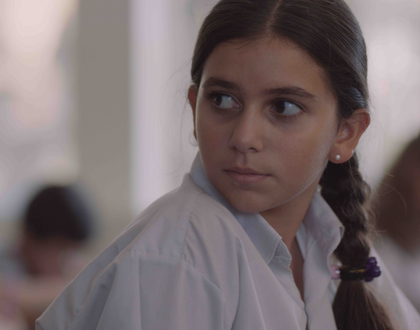 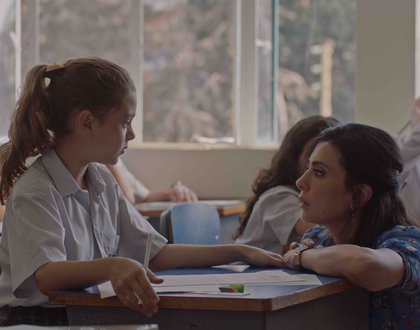 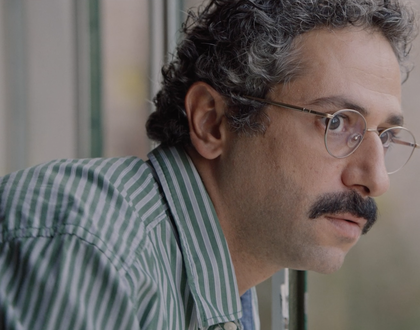 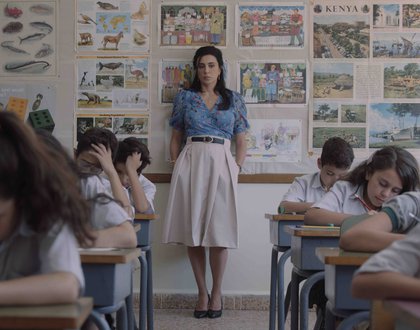 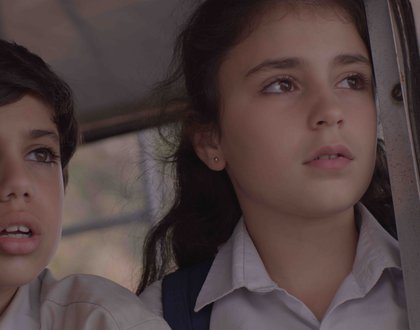 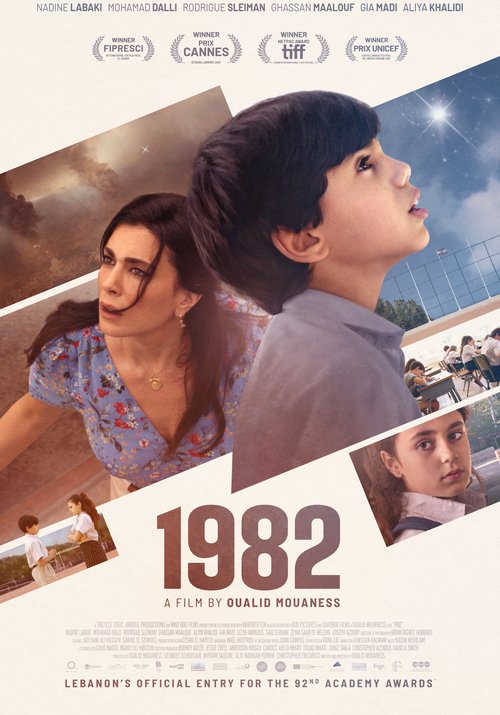 "1982 is a triumph. It's an engrossing, poetic and life-affirming emotional journey." — The NYC Movie Guru

Join us on FRIDAY, AUGUST 12 at 8:00 PM for a special screening followed by an in-person Q&A with the film's writer/director Oualid Mouaness. The screening will be preceded by a wine reception at 7:15 PM. This is a full capacity event.

1982 is a life-affirming coming-of-age tale set at an idyllic school in Lebanon’s mountains on the eve of a looming invasion. It unfolds over a single day and follows an 11-year-old boy’s relentless quest to profess his love to a girl in his class. As the invasion encroaches on Beirut, it upends the day, threatening the entire country and its cohesion. Within the microcosm of the school, the film draws a harrowing portrait of a society torn between its desire for love and peace and the ideological schisms unraveling its seams.

In his debut feature, director Oualid Mouaness delivers an ode to innocence in which he revisits one of the most cataclysmic moments in Lebanon's history through the lens of a child and his vibrant imagination. The film demonstrates the complexities of love and war, and the resilience of the human spirit.

1982 stars Mohamad Dalli (in his acting debut) and Lebanese superstar Nadine Labaki (Capernaum, Where Do We Go Now, Caramel) alongside an extraordinary ensemble cast of professional and non-professional actors.

The film was Lebanon’s official submission to the 92nd Academy Awards and won the Cannes Film Festival’s youth sidebar Cannes Cinéphiles prize, the Toronto International Film Festival’s NETPAC Award (2019), and the UNICEF 2021 Prize, among other awards.