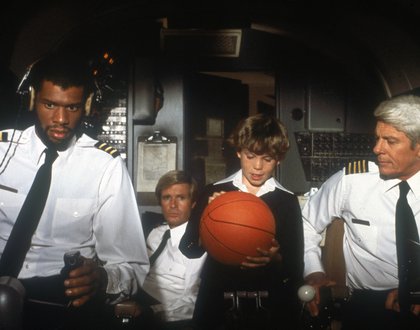 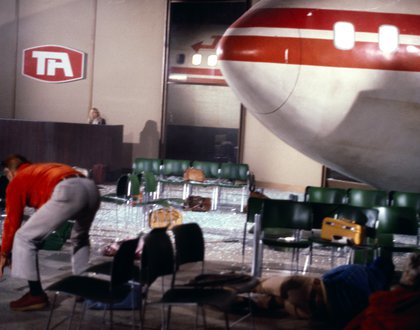 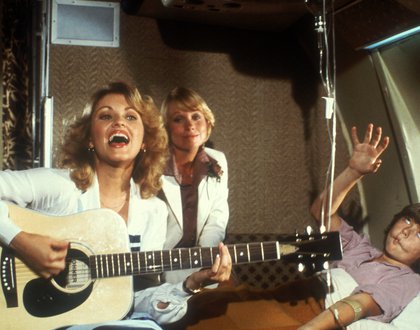 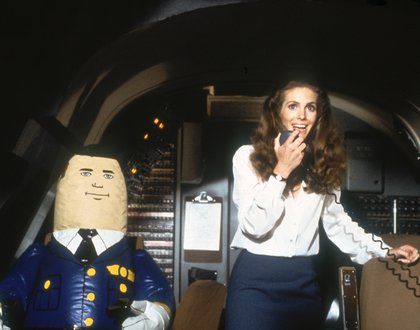 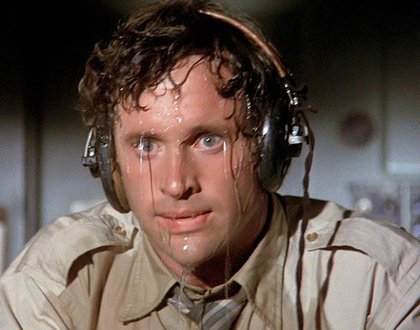 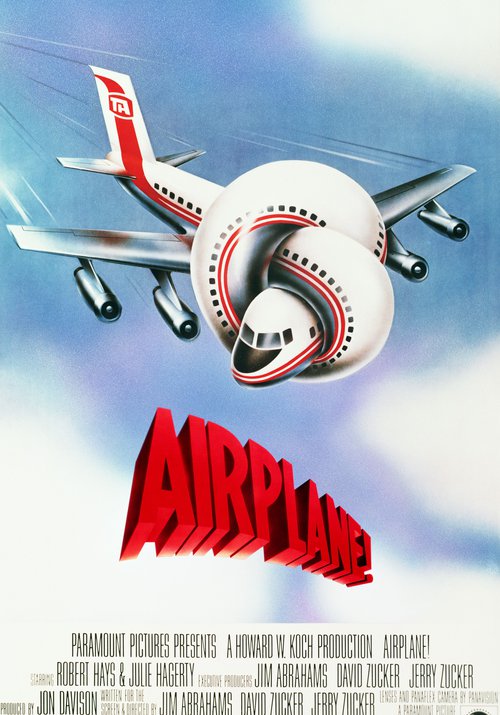 "Forty years later, Airplane! feels so wrong for its politically incorrect jokes and raunchy theatrics, but that’s actually what makes it so right: It reminds us of the importance of pushing boundaries at the same time that it gives us a playbook for doing so in a good-natured rather than vicious or belittling way." —Bryan Reesman, NBC News

This community event is sponsored by City of Coral Gables Commissioner Kirk Menendez and hosted by the Coral Gables Adult Activity Center. This film is free to Coral Gables adults 40+. Reserve your ticket at playgables.com.

A virtuosic masterpiece of off-the-wall comedy, Airplane! is a landmark of American cinema... Seriously! It's the yardstick by which all other spoof films are measured. Mel Brooks may have defined the genre with unforgettable classics like Blazing Saddles and Young Frankenstein, but Airplane! dared to be so unbelievably sophomoric that it reached new comedic heights which haven't been surpassed since, not even by Brooks himself.

Robert Hays plays an ex-fighter pilot forced to take over the controls of an airliner when the flight crew succumbs to food poisoning, and Julie Hagerty plays his girlfriend/stewardess/co-pilot. The film also famously features Robert Stack, Lloyd Bridges, Peter Graves, and Leslie Nielsen, all of whom were known for their dramatic "tough guy" roles and were cast against type with fantastic results. The film's goofy plot and nonstop high jinks spoof airplane disaster flicks, religious zealots, television commercials, romantic love—the list whirls by in rapid succession—and the story races from one moment of zany fun to the next.

Tickets are required for entry and must be claimed at playgables.com.

Community rentals are events hosted by other organizations that are generally open to the public. For information on renting the cinema, please click here.

Check out the rest of our Community Rentals program!