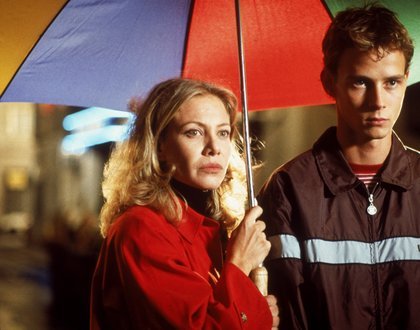 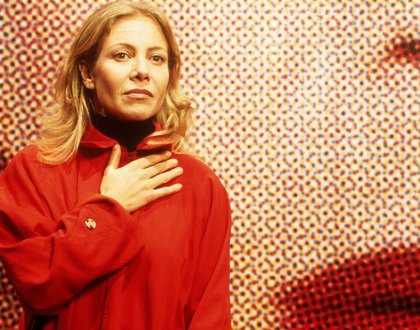 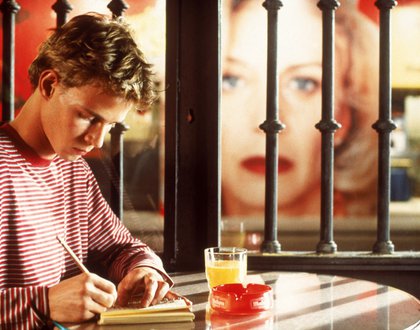 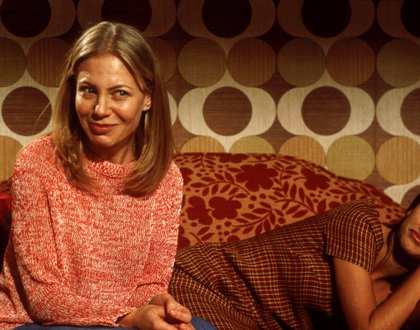 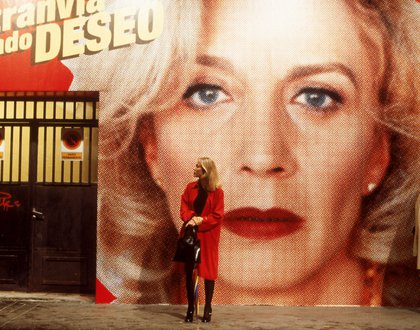 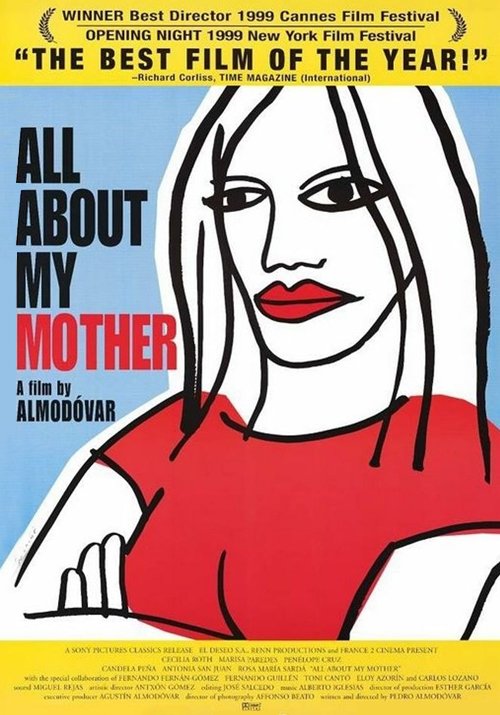 “If this movie doesn’t touch your heart, consult a cardiologist. You may be missing something.” – Richard Corliss, Time Magazine

Manuela (Cecilia Roth) works in a Madrid hospital. One night she takes her teenaged son Esteban to see a performance of A Streetcar Named Desire, with tragic results. Grief-stricken, she travels to Barcelona to look for Esteban’s father, now a transsexual prostitute named Lola (Toni Canto). She runs into another transsexual friend, Agrado (Antonia San Juan), and a pregnant young nun named Sister Rosa (Penélope Cruz). Each woman will provide comfort to one another in this deeply felt portrait of sisterhood and compassion. The film won several major international awards, including an Oscar for Best Foreign Language Film.

This screening is part of ¡Viva Pedro!: An Almodóvar Showcase, which is a celebration of acclaimed Spanish director Pedro Almodóvar, who, for decades, has bucked norms and crafted a trademark cinematic voice. ¡Viva Pedro! includes repertory screenings from Almodóvar’s uniquely compelling archive. These screenings complement the opening of Parallel Mothers, the filmmaker’s latest release.

This July at After Hours, Flaming Classics invites you to dive into the aesthetics of camp with a program of favorite films inspired by a nostalgia for the 1990s. View the program here.