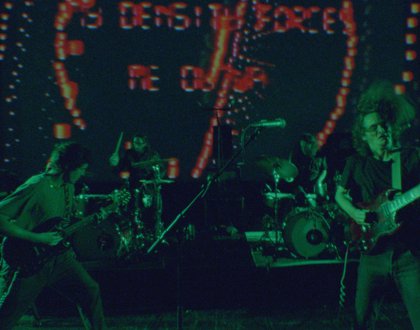 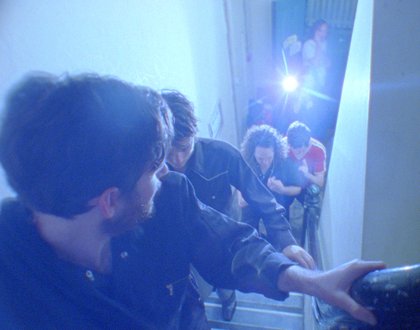 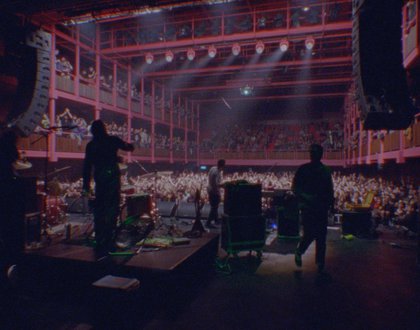 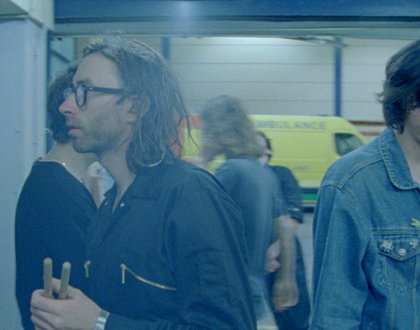 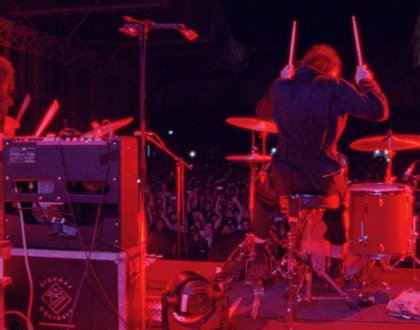 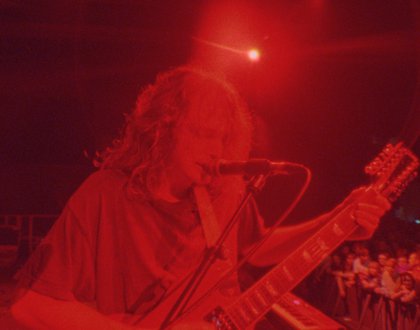 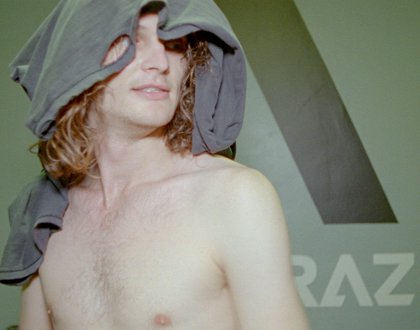 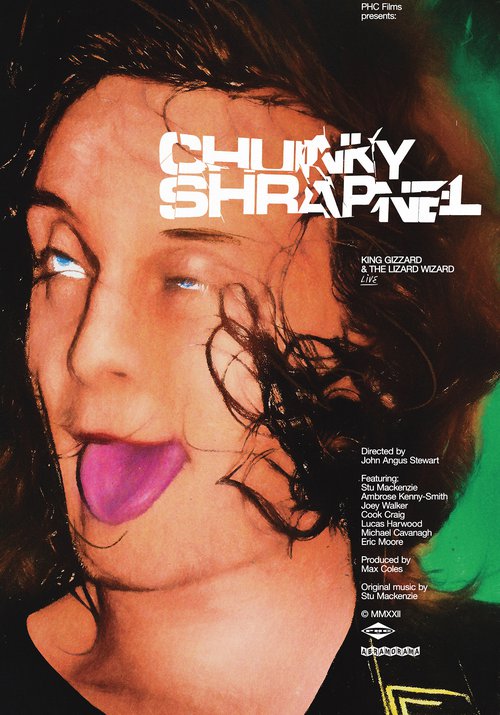 "Chunky Shrapnel is a testament to the band's powers as a live act and is sure to make their fans happy." —AllMusic

"...the most comprehensive artistic effort from the Melbourne seven-piece to date." —Under the Radar

King Gizzard & The Lizard Wizard are a force to be reckoned with. They are, without a doubt, the best and hardest-working Australian rock band since AC/DC. They've released 23 studio albums in 10 years (including five in 2017 alone and five more in 2022), 10 of them charting in the Top 20 and earning well-deserved international acclaim. Though their style has its roots in the fuzzed-out psychedelia of the 1960s and classic jam bands like the Grateful Dead, King Gizzard are constantly evolving. They've tried their hand at just about every style of music: boogie-woogie blues, experimental jazz, acid-drenched spaghetti western country, environmentalist thrash metal, several mind-bending forays into microtonal music, and even a few old-school hip hop tracks.

Aside from their prolific recorded output, the band have had a virtually nonstop international touring schedule since their inception, and their live shows are legendary. They have a full calendar in 2022, playing some of their biggest shows yet. They’re headlining 3 nights at the legendary Red Rocks Amphitheatre, along with a lengthy string of other festivals and venue shows around the world. Chunky Shrapnel is a rare look behind the scenes of the band's 2019 European tour in support of Infest the Rat's Nest. From the blistering performances to the fly-on-the-wall moments in between, you'll get to see what the band is like on and off stage. Spoiler alert: they're a bunch of lovable Aussie weirdos.

If you've never heard the band before, check out the video for their infectiously groovy new single Hate Dancin'.