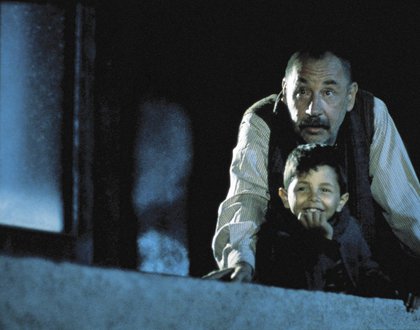 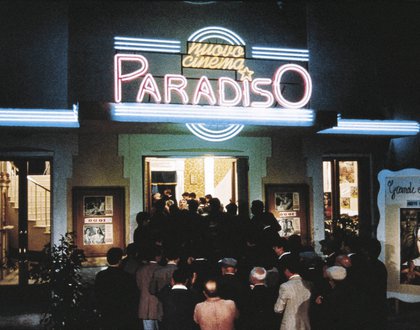 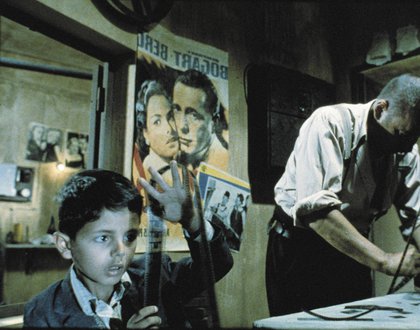 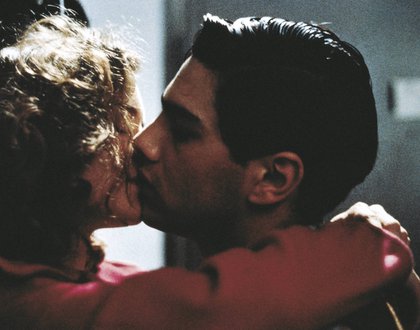 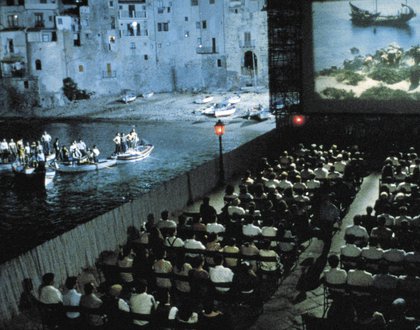 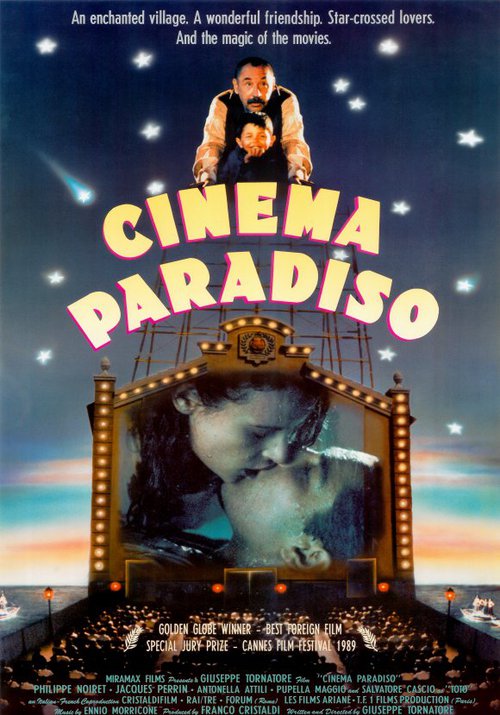 "Still rapturous after all these years, Cinema Paradiso stands as one of the great films about movie love." —Ann Hornaday, Washington Post

In post-war Italy, young Salvatore finds himself enchanted by the flickering images at the Cinema Paradiso, yearning for the secret of the cinema's magic. When the projectionist, Alfredo (Phillipe Noiret), agrees to reveal the mysteries of moviemaking, a deep friendship is born. When Salvatore grows up, falls in love with a beautiful local girl and takes over as the Paradiso's projectionist, Alfredo must convince Salvatore to leave his small town and pursue his passion for filmmaking. Winner of the Academy Award for Best Foreign Language Picture, Giuseppe Tornatore's Cinema Paradiso is a love letter to not just the power of films but of the places in which we watch them.

Celebrating the birthday of Steven Krams, founder of Coral Gables Art Cinema
As a young boy, Steven found himself similarly entranced by the wondrous mechanical devices in the projection booth, leading to his decades-long career in motion pictures. Steven will introduce the film in-person.

Cinema Paradiso is presented on a 35mm print courtesy of the Steven Krams Archive.