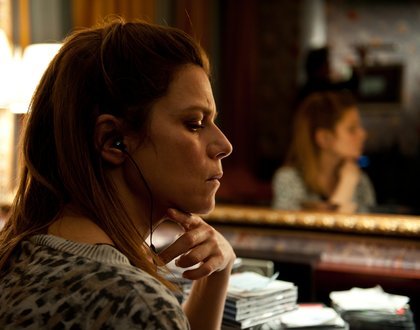 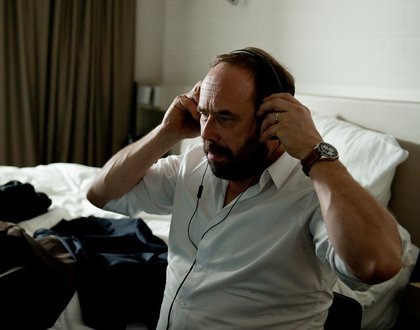 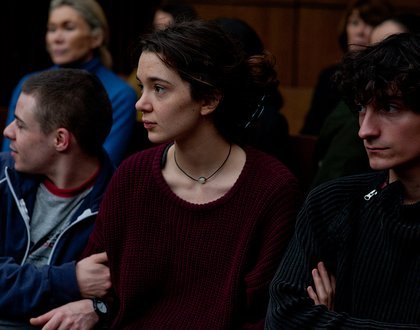 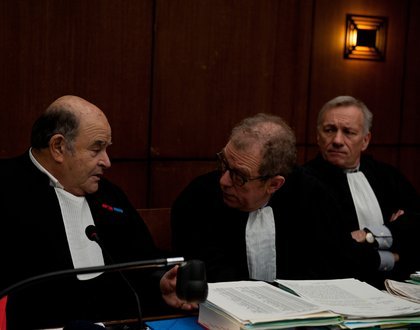 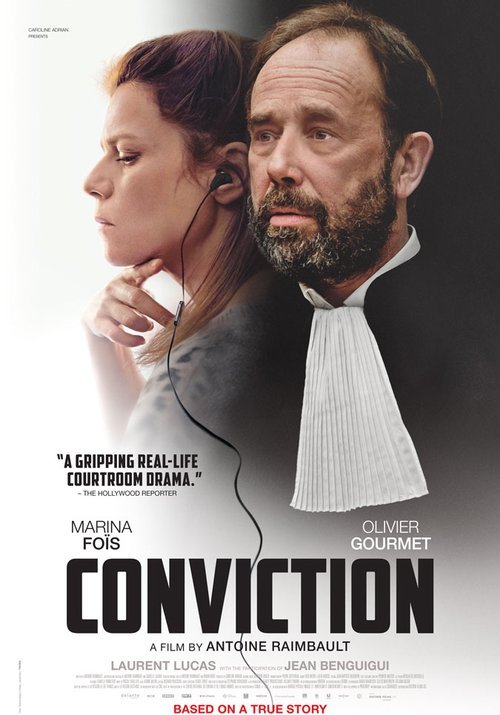 
You will be sent a link & password to view the film. After purchase, you can watch the film for 72 hours on your computer, laptop, iPad, Chromebook, or other mobile device. To watch on your television, you must mirror or cast from one of the above devices to your television.

As a juror at Jacques Viguier’s (Laurent Lucas, Raw) trial, Nora (Marina Fois, Sink or Swim) is convinced that he did not kill his wife. This intuition quickly becomes an obsession. She persuades the most famous lawyer (played by Olivier Gourmet, Two Days, One Night) in the country to defend him. Together they start a compulsive fight to prove his innocence against all odds. That quest has a price they might not be ready to pay.