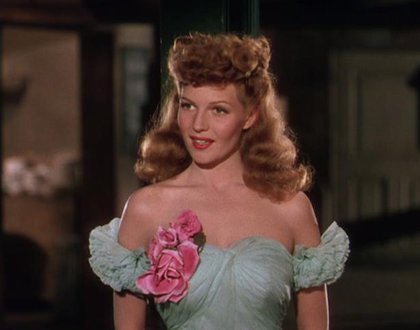 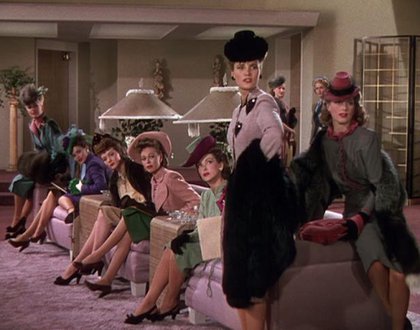 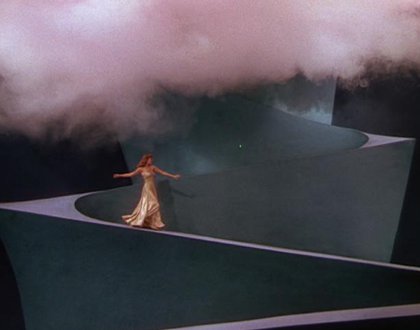 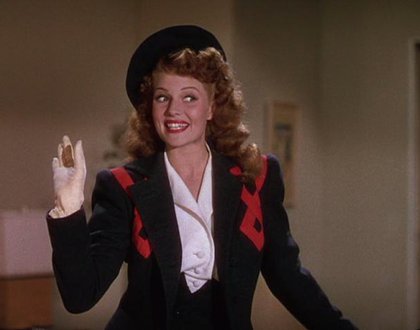 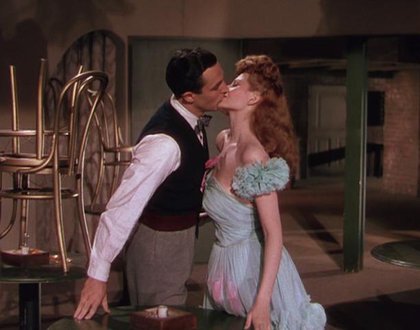 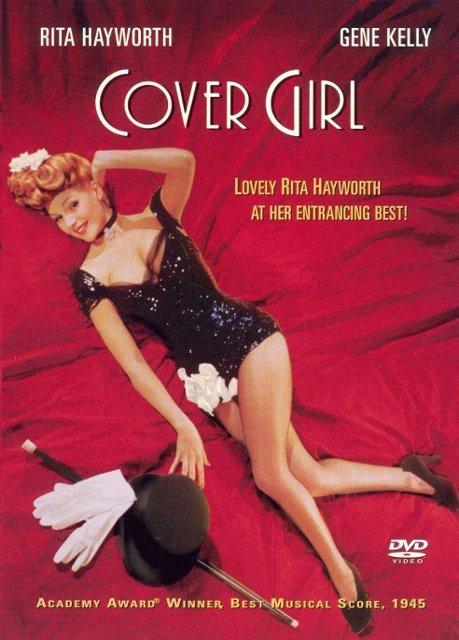 "This is what we're here for, larger than life emotions played out with unparalleled skill and imagination." —Christopher Machell, CineVue

"A lush 1944 musical vehicle built for Rita Hayworth at the height of her popularity." —Dave Kehr, Chicago Reader

Although it's not as universally known, Cover Girl was a major turning point in the history of Hollywood musicals. It was the film that solidified the great Gene Kelly's status as a virtuoso choreographer and a major talent. He was given unprecedented control over the production, which allowed him to experiment with many of the groundbreaking techniques that he would use in later productions like Singin' in the Rain. According to Kelly, the revolutionary "Alter Ego" routine—in which he dances with a mirror image of himself—was the most difficult sequence he'd ever filmed. Cover Girl also cemented Rita Hayworth's reputation as one of Hollywood's most talented dancers. Even Betty Grable herself admitted that Hayworth danced rings around her.

Cover Girl also boasts a sparkling score by Ira Gershwin and Jerome Kern. The enduring ballad "Long Ago and Far Away" garnered an Academy Award nomination for Best Song and "Long Ago and Far Away" remains one of the most beautiful songs ever written for a film. Cover Girl also received Oscar nominations for Best Score, Best Sound, Best Art Direction and Best Set Decoration.

Note: reservations made in advance are subject to a $1.00 service charge.

Tickets to this series are FREE for members of the Gables Cinema. Click here to join! The Perrin/Slesnick Musicals for Members series is made possible by a generous donation from the Harry & Mary Perrin Fund and the Slesnick Family Fund of the Coral Gables Community Foundation. It is hosted by Don & Jeannett Slesnick.

Check out the rest of our Perrin/Slesnick Musicals for Members program!