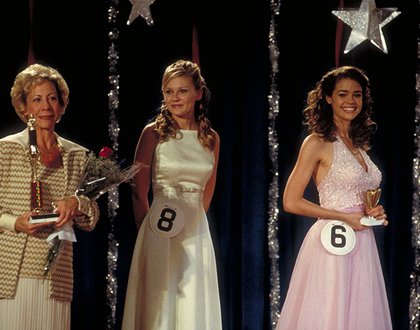 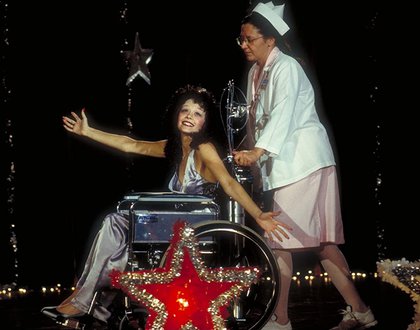 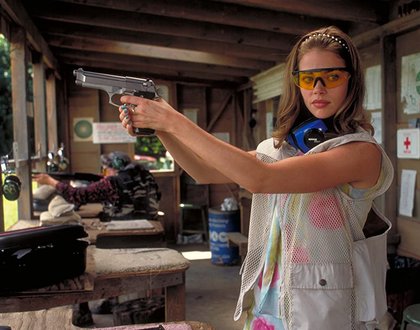 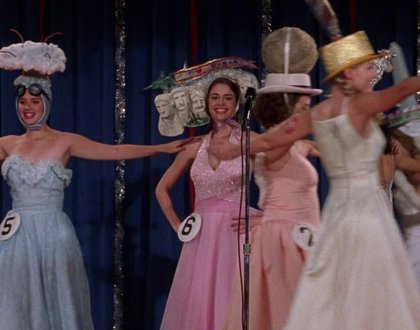 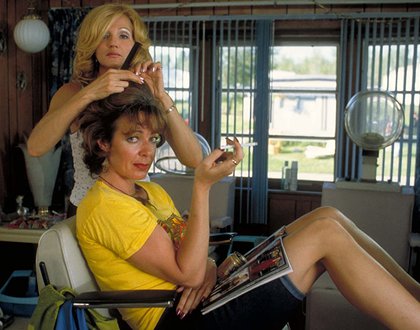 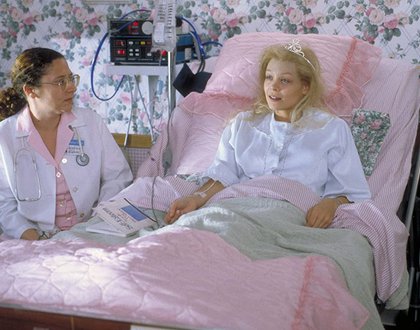 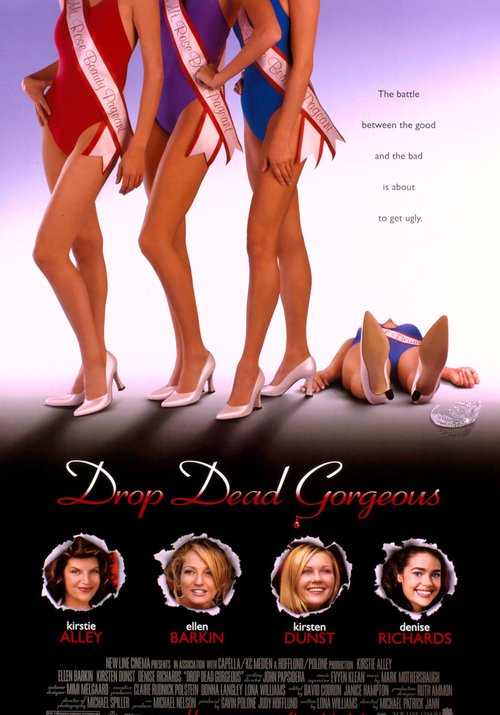 This screening includes an introduction by Flaming Classics and a live drag performance by Yoko Oso before the feature.

The Sarah Rose American Teen Princess Pageant is a beauty contest to die for! And that's exactly what the contestants in Mount Rose, Minnesota, are doing. Ever since the vivacious-but-vicious former beauty queen Gladys Leeman (Kirstie Alley) started pushing her charm-challenged daughter, Rebecca (Denise Richards), to win at all costs, the competition has been dropping like flies. Between exploding tractors and deadly hunting accidents, it's a wonder the top challenger, poor Amber (Kirsten Dunst), has the courage to keep her tap shoes on. But after Amber's mother (Ellen Barkin) is injured in a suspicious trailer-park-beauty-shop bombing, Amber is determined to fight to the finish - and the battle between the good and the bad is about to get ugly! Experience plenty of mom, apple pie and all-American mayhem in this breakthrough cult classic.

Warning: this is a mean film. Is it triggering? Maybe. Is it cancelable? Maybe.

Despite, or because of this, Drop Dead Gorgeous has become even more beloved twenty years out from its debut thanks to its cast of misanthropic outsiders. It is a brutal, trashy satire of teen beauty pageants and America itself; a dissection of the diseased American dream. In addition to its pitch black sense of humor, the film comments on class, morality, and deadly ambition. During the American Teen Princess Pageant, the small town of Mount Rose, Minnesota is turned into a Shakespearean power struggle.

This searing mockumentary is anchored by an unforgettable female cast. Powered by an all-star young cast including Kirsten Dunst, Denise Richards, and Brittany Murphy—as well as the screen debut of future six-time Academy Award nominee Amy Adams and anchored by veterans like Kirstie Alley, Ellen Barkin—and a wonderful Allison Janney, Drop Dead Gorgeous feels like a 1990s update of The Women. With camp, bitter commentary, and a disregard for propriety, Drop Dead Gorgeous stood out from all teen comedies of the time and remains one of the darkest and most hilarious entries in the genre.