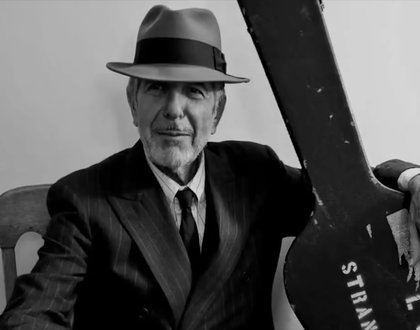 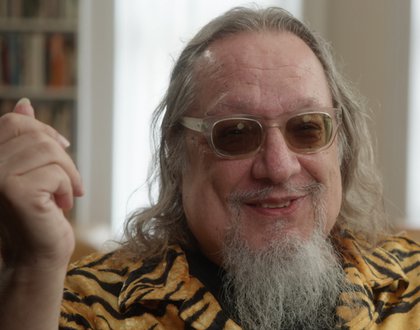 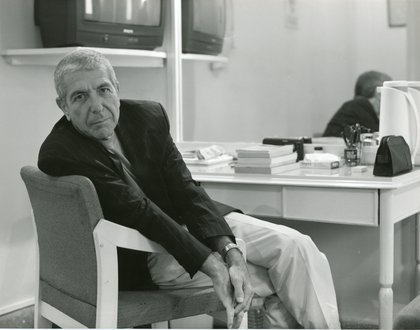 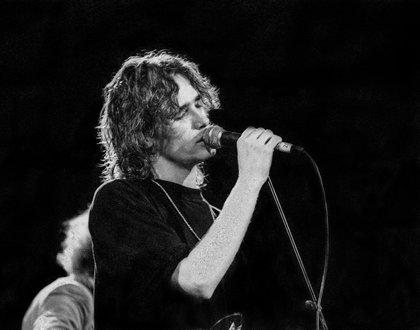 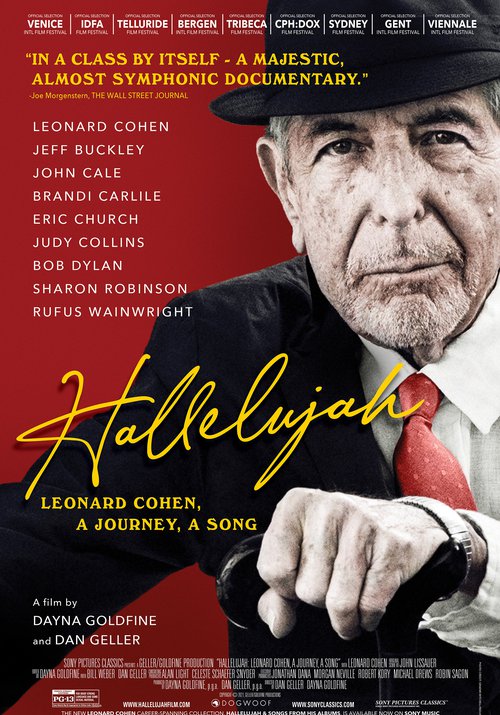 “There is a religious Hallelujah, but there are many other ones. When one looks at the world, there's only one thing to say, and it's Hallelujah. That's the way it is.” — Leonard Cohen

"An affectionate and open-hearted tribute to Cohen and his work." —Steve Pond, The Wrap

"A rousing portrait of the power of expression." —Brian Tallerico, RogerEbert.com

OPENING NIGHT RED CARPET EVENT
RECEPTION AND FILM
Enjoy light bites and Canadian wine with the sounds of Leonard Cohen's music at the red carpet opening night reception on Friday, July 22 at 7:00 pm, followed by the film at 8:00 pm. This will be a full-capacity event.

Hallelujah: Leonard Cohen, A Journey, A Song is a definitive exploration of singer-songwriter Leonard Cohen as seen through the prism of his internationally renowned composition, "Hallelujah." This feature-length documentary weaves together three creative strands: the songwriter and his times; the song's dramatic journey from record label reject to chart-topping hit; and moving testimonies from major recording artists for whom "Hallelujah" has become a personal touchstone.

Approved for production by Leonard Cohen just before his 80th birthday in 2014, the film accesses a wealth of never-before-seen archival materials from the Cohen Trust including Cohen's personal notebooks, journals and photographs, performance footage, and extremely rare audio recordings and interviews.

This film is presented in partnership with the Alper JCC Miami, Books & Books, the Consulate General of Canada in Miami and the Coral Gables Chamber of Commerce.