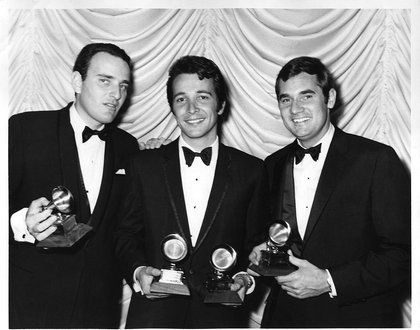 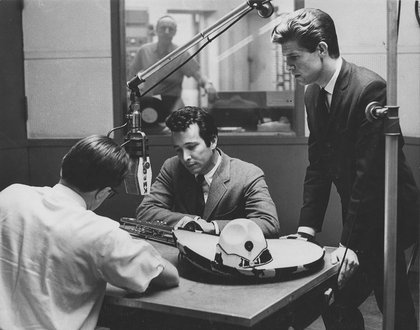 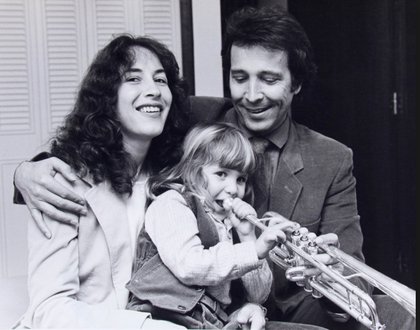 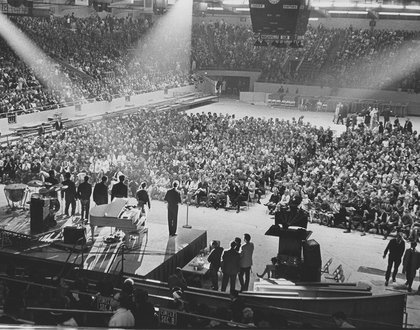 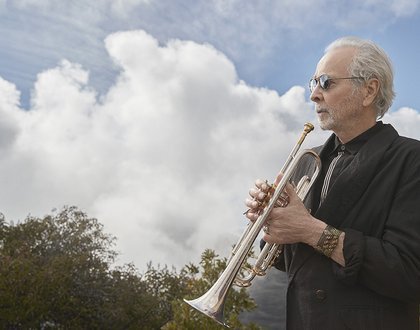 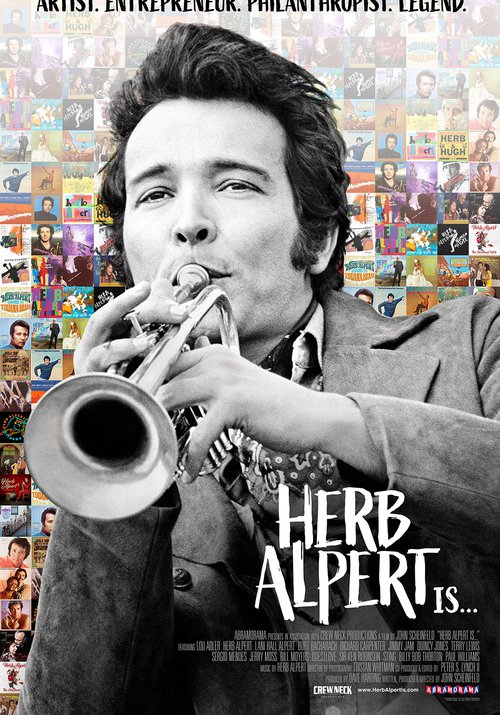 "You'll probably come away from Herb Alpert Is... not only admiring the man but wishing you were him." —Frank Scheck, The Hollywood Reporter

With his trumpet he turned the Tijuana Brass into gold, earning 15 gold and 14 platinum records; he has won nine Grammys Awards between 1966 and 2014; and in 2012, received the National Medal of Arts from President Barack Obama. Herb Alpert is a multi-faceted man of many passions and director John Scheinfeld's new documentary, Herb Alpert Is... profiles the artist, now 85. In the words of colleagues like Questlove, Sting, and Bill Moyers, the shy, unassuming trumpeter who co-founded indie label A&M Records is shown to be a musical, artistic, and philanthropic heavyweight.