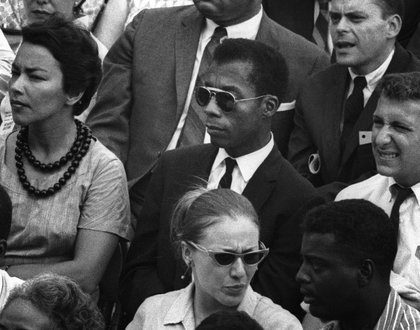 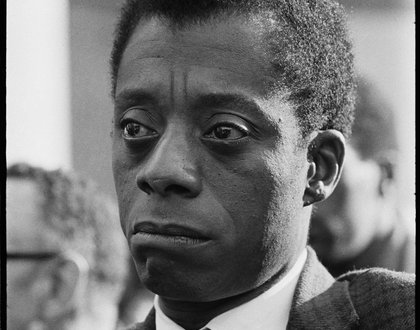 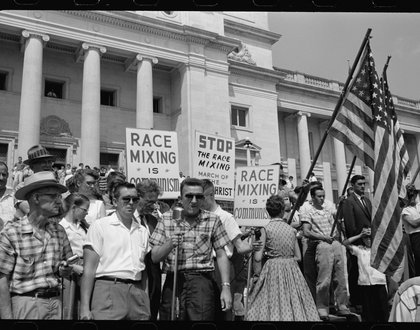 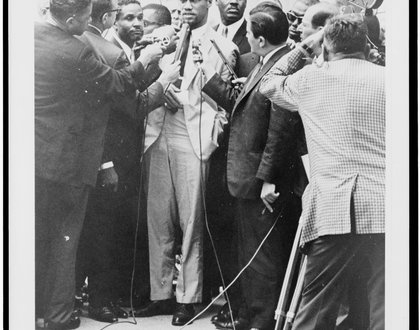 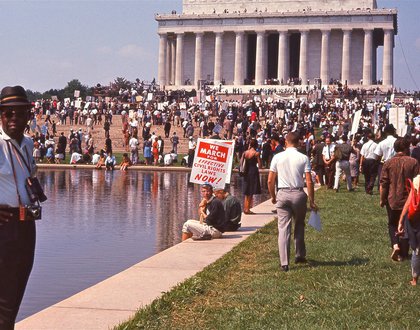 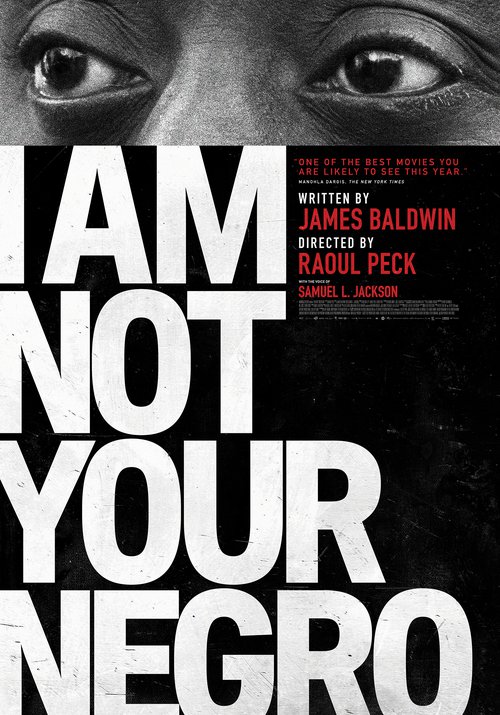 "A brilliant piece of filmic writing, one that bursts with fierce urgency, not just for the long-unresolved history it seeks to confront, but also in its attempt to understand what is happening here, right now." —Ann Hornaday, The Washington Post

In observation of Juneteenth, Coral Gables Art Cinema and Oolite Arts present a screening of I Am Not Your Negro, curated by Edson Jean, Haitian-American filmmaker and a 2020 Oolite Arts Cinematic Arts Resident. This special event celebrates Black culture while exploring the idea of freedom within the context of American society through film. Jean will introduce the film and lead a brief conversation with the audience.

With I Am Not Your Negro, master filmmaker Raoul Peck envisions the book James Baldwin never finished, Remember This House. The result is a radical, up-to-the-minute examination of race in America, using Baldwin’s original words and flood of rich archival material. I Am Not Your Negro is a journey into black history that connects the past of the Civil Rights movement to the present of #BlackLivesMatter. It is a film that questions black representation in Hollywood and beyond. And, ultimately, by confronting the deeper connections between the lives and assassination of Medgar Evers, Malcolm X and Martin Luther King Jr., Baldwin and Peck have produced a work that challenges the very definition of what America stands for. I Am Not Your Negro was nominated for Best Documentary Feature at the 89th Academy Awards.

About Edson Jean
Edson Jean is a Haitian-American actor/writer/director and Gotham Narrative Lab alum, who’s debut feature film Ludi premiered at SXSW (2021) in the narrative spotlight category. He most recently was nominated for a Streamy and Mipcom award for directing all eight (23 minute) episodes of his dramedy, Grown, for Complex Networks. Edson also wrote, directed, and starred in The Adventures of Edson Jean, which aired on HBO. As an actor, he was most recently seen in A24's Moonlight, Warner Bros. Pictures' War Dogs, HBO's Ballers and Netflix's Bloodline.

Do you have questions about how to reserve your seat? Click here to watch our step-by-step guide.