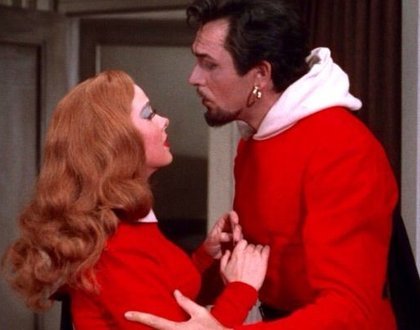 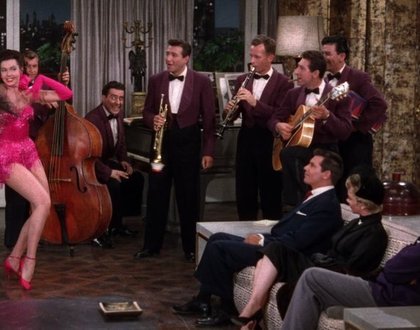 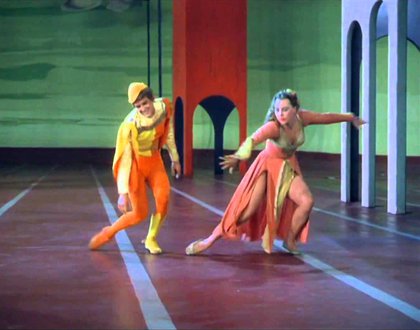 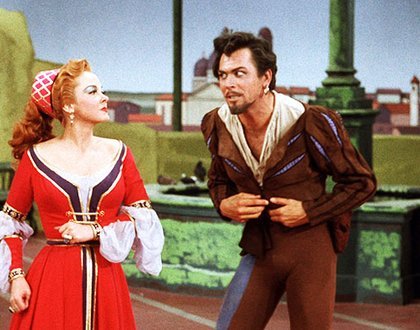 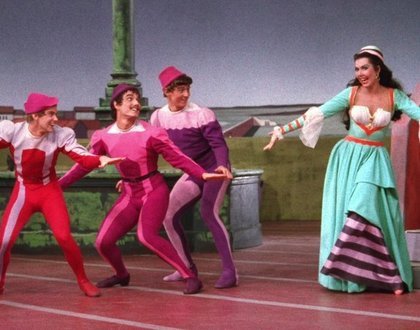 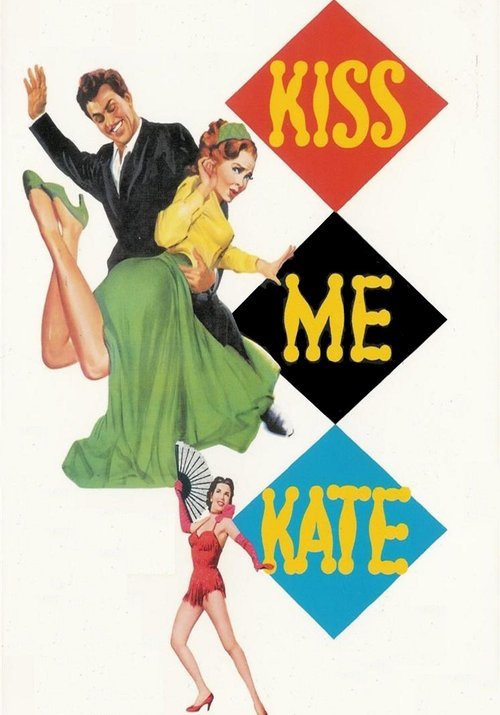 "A literate, witty, and thoroughly beguiling screen adaptation. Every song is a show-stopper." —Clive Hirschhorn, The Hollywood Musical

"If she says your behavior is heinous, kick her right in the Coriolanus." Cole Porter took Shakespeare's Taming of the Shrew by the scruff of the neck and sent it to Broadway with all the screwball wit and battle-of-the-sexes brilliance of a His Girl Friday, along with some very smart rhyming couplets. This is one of the great musicals ("So in Love", "Too Darn Hot") and its transition to the big screen is a breathless delight. The trio of stars - Howard Keel, Kathryn Grayson and Ann Miller - were never better, each discovering a playful sexuality rarely glimpsed in their other films, while Herman Pan's choreography dazzles. In addition, Porter gave MGM "From This Moment On," a song dropped from another show. For that number, Pan let Bob Fosse stage his dance duet with Carol Haney. It proved to be Fosse's ticket to Broadway - and fame. Taking the film to another level was the choice to film in new-fangled 3D, resurrected in this new restoration. Every opportunity is taken to exploit the medium, so expect Miller's glove to land in your face and Tommy Rall to swing right into your lap.

Tickets to this series are FREE for members of the Gables Cinema. Click here to join! The Perrin/Slesnick Musicals for Members series is made possible by a generous donation from the Harry & Mary Perrin Fund and the Slesnick Family Fund of the Coral Gables Community Foundation. It is hosted by Don & Jeannett Slesnick.

Check out the rest of our Perrin/Slesnick Musicals for Members program!