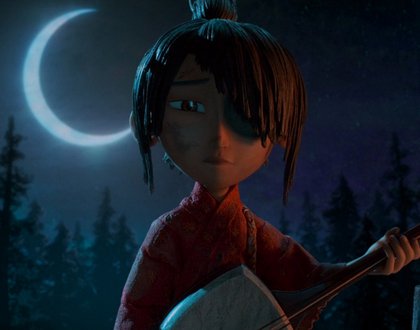 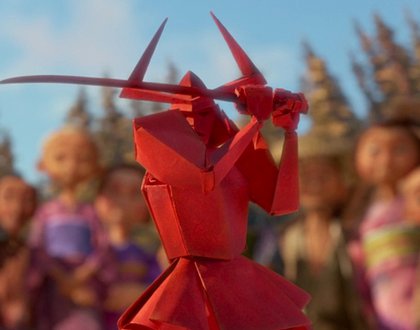 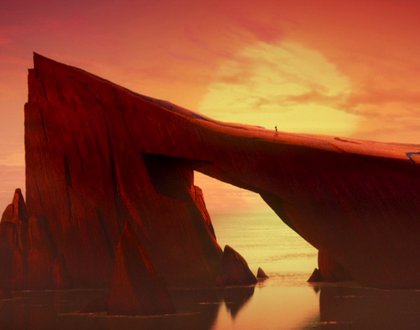 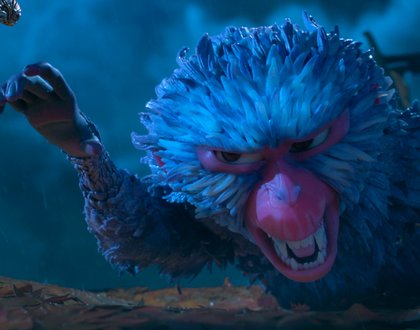 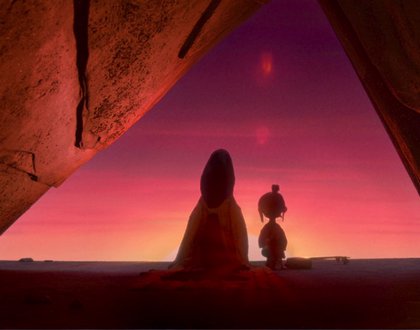 
Kubo and the Two Strings is an epic stop motion adventure set in a fantastical Japan. It tells the story of clever and kindhearted young Kubo, whose relatively quiet existence is upended when he accidentally summons a spirit from his past that storms down from the heavens to enforce an age-old vendetta. Now on the run, Kubo sets out on a thrilling quest to save his family and solve the mystery of his fallen father, the greatest samurai warrior the world has ever known. With the help of newfound allies, Monkey and Beetle, and his trusty magic shamisen, Kubo battles gods and monsters across epic landscapes to unlock the secret of his legacy, reunite his family and fulfill his heroic destiny.

Kubo and the Two Strings was the directorial debut of Travis Knight, lead animator and current CEO of Laika Studios, who said he was inspired by the work of Hayao Miyazaki and Japanese culture in general. The film combined traditional stop motion with computer animation and received an Academy Award nomination for Best Visual Effects, becoming the second stop motion film ever to be nominated in that category after The Nightmare Before Christmas. It was also nominated for Best Animated Feature, a distinction it also shares with Tim Burton's 1993 holiday classic.

This film is recommended for ages 9+

Family Day on Aragon is culturally rich, inexpensive family fun featuring beloved classics and new favorites for all to enjoy. Hosted on the second Saturday & Sunday of every month. Admission is pay what you can per ticket, with a suggested price of $5 per person. Each ticket includes a free small popcorn. Presented in partnership with Books & Books and Coral Gables Museum. Support for this program and pay what you can admission price are provided by a grant from the Coral Gables Community Foundation.