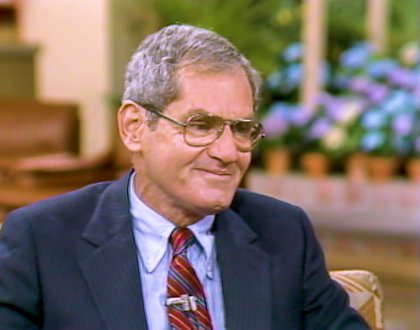 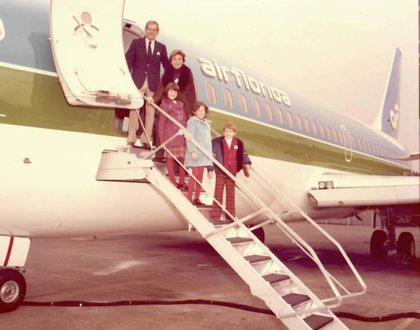 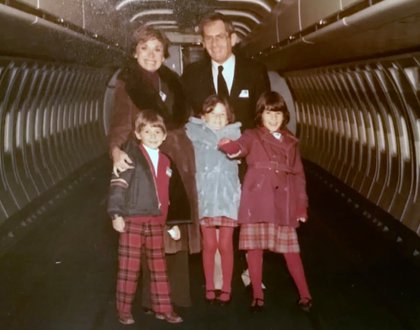 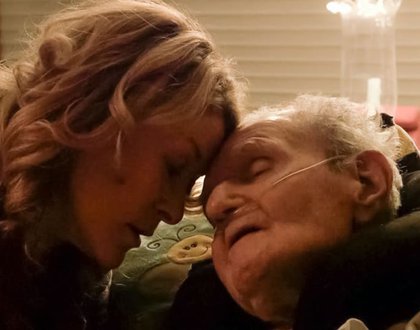 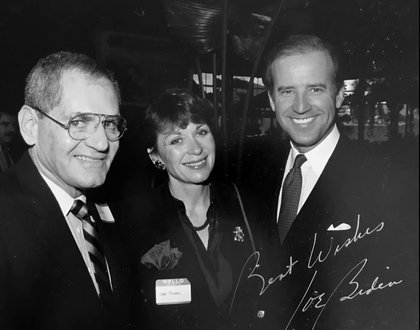 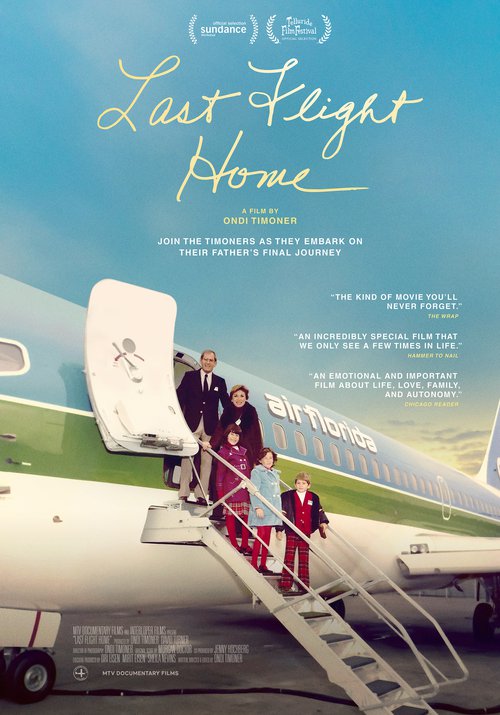 “Profound in its simplicity, wrenching in its honesty, and beautiful in its humanity, Last Flight Home is the blessing Eli Timoner earned.” — Elizabeth Weitzman, The Wrap

“Unflinching, but is very much a film of love and understanding.” — Allan Hunter, Screendaily

EXCLUSIVE MIAMI PREMIERE EVENT
Join us on Friday, November 18 at 6:00 pm for a reception with food and wine, followed at 7:00 pm by a special screening and Q&A with the film's writer/director/producer Ondi Timoner. The Q&A will be moderated by Lauren Cohen, director of programming at Miami Film Festival.

Behind a white picket fence, on an unremarkable suburban street, we find 92-year-old Eli Timoner, who founded Air Florida, the fastest growing airline in the world in the 1970's. During his final days, we discover his extraordinary life filled with incredible success and devastating setbacks, and most importantly, the innate goodness that won him the enduring love and support of his family. Through stunning verité footage recorded by his middle child, Last Flight Home takes audiences on a heart-wrenching ride through Timoner’s life, illustrating a modern day success story built on the power of human connection.

Two-time winner of the Sundance Film Festival U.S. Documentary Grand Jury Prize (Dig!, We Live In Public) Ondi Timoner returned to the festival with her most intensely intimate verité film yet, which intimately portrays her family’s challenging journey to find closure and invites us into a rare and honest confrontation and conversation with mortality. The film is not only a unique and open display of the process of death, without inhibition or sanitization, but also a humanization of the journey of a family ‘midwifing’ a patriarch through his final days. Rather than placing death at a distance — as something that happens to someone else — the film invites the audience to experience this mysterious and often terrifying part of life alongside the Timoner family and encourages them to get to know Ondi’s father — his triumphs, and his struggles, and how he works to make peace with them just before he passes on. As the Timoners open up their lives to offer an enlightening view of a universal experience, they demonstrate the grace and connection that can emerge from embracing death. Through laughter and joy, they share a lasting legacy which demonstrates how we might live, even as we die.

This film is presented in partnership with the Miami Jewish Film Festival and Books & Books.