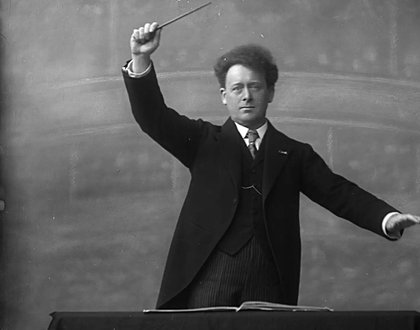 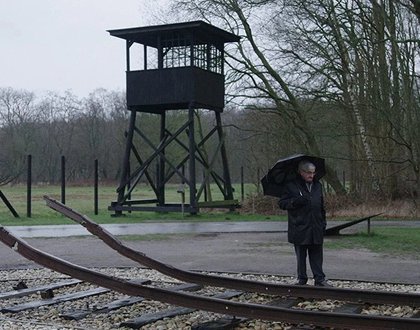 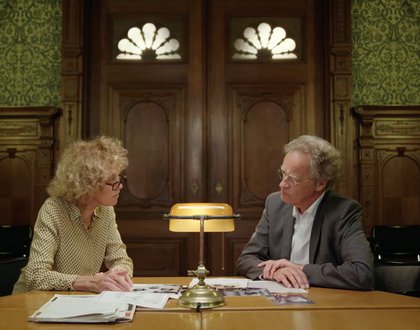 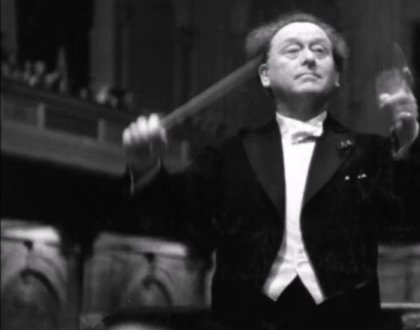 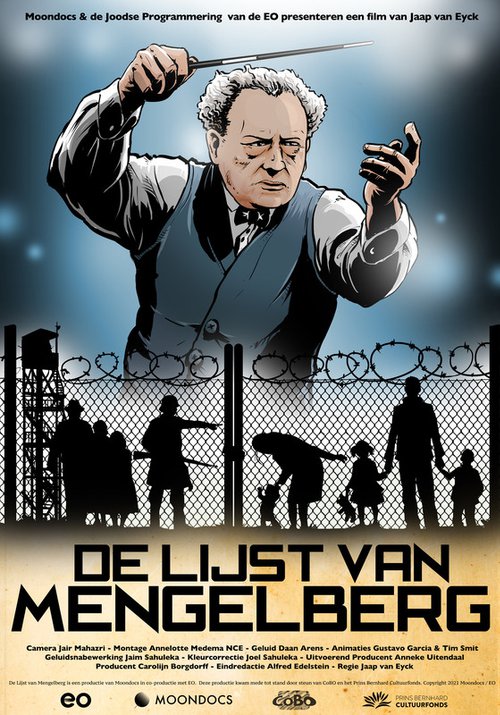 “This documentary explores an underexposed side of the man who was banned from conducting after the war, but which does not try to exonerate him at all.”
— 2Doc

At the zenith of his career, Willem Mengelberg was voted the most popular man in the Netherlands, his fame surpassing even that of the nation’s reigning monarch. A famous conductor, renowned for molding Amsterdam’s Concertgebouw Orchestra into a world-class ensemble, he was also the most important Gustav Mahler champion of his time. Yet, a quarter century later, he was considered a collaborator and traitor to his country, with his name tarnished for his Nazi sympathies. This fascinating documentary presents another side to the story of this fallen hero, revealing how, in the first years of the war, he wrote letters to Nazi authorities pleading for Jewish musicians to not be deported and risked his life protecting Jews and other victims of Nazi persecution, who would have otherwise been fated to die in the death camps. But should this insight, more than 75 years after the war, alter or exonerate Mengelberg’s reputation?

Check out the rest of our Miami Jewish Film Festival program!