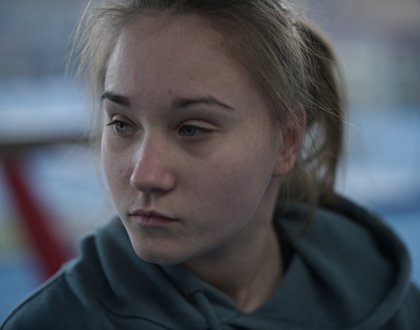 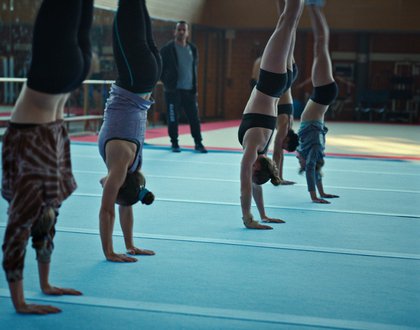 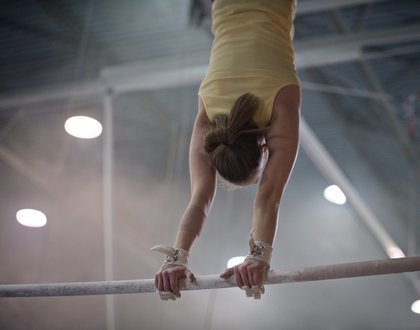 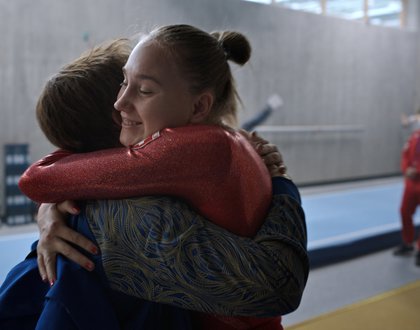 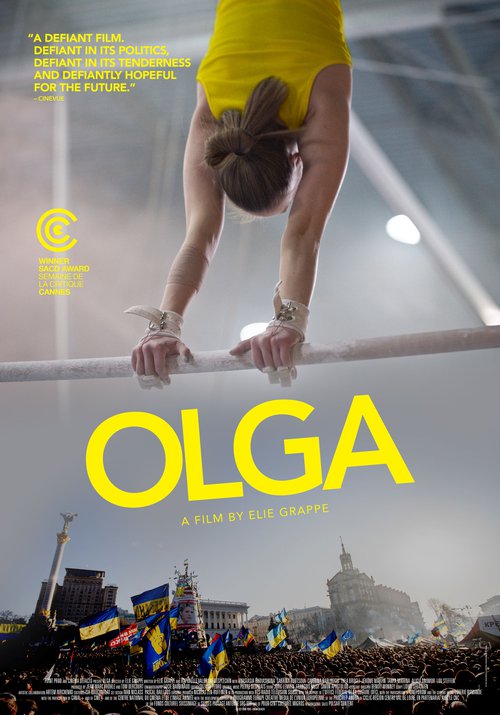 “A heartbreaking reminder of the cost in individual lives and dreams.” — Austin Considine, New York Times

“Even before Vladimir Putin’s unprovoked invasion, Olga was an incredibly strong film, but now, the [...] release should be considered essential viewing for art-house audiences.” – Peter Debruge, Variety

In recognition of the Independence Day of Ukraine, Coral Gables Art Cinema and the Coral Gables Museum proudly present a screening of Olga at the cinema, followed by a candlelight vigil across the street at the museum at 285 Aragon Avenue. The film screening includes a pre-recorded Q&A with lead actress Anastasia Budiashkina and filmmaker Elie Grappe.

Tickets are $10 General Admission ($8 for cinema and museum members). $20 Film + Exhibition tickets grant admission to the film screening and to the Painting in Excess: Kyiv’s Art Revival, 1985-1993 exhibition at the museum.

Olga is a talented teenage Ukrainian gymnast exiled in Switzerland, dreaming of Olympic gold and trying to fit in with her new team in her new home. As she prepares for the European Championships, the Ukrainian people back home in Kyiv rise up in what has become known as the Maidan Revolution, suddenly involving everyone she cares about. Olga is left a powerless, distant bystander as her mother, an investigative journalist, faces danger as she challenges the brutal Yanukovich regime. Incorporating documentary footage from the 2013 uprising, Olga is a tense, sensitively handled tale of exile reflecting the clash between the personal and the political in a young woman’s search for identity.

10% of the proceeds from this film's release will go to Direct Relief Ukraine: directrelief.org, which has deployed more than 800 tons of medical aid and $14.7 million in financial assistance to Ukraine since the war broke out.

ABOUT THE EXHIBITION AT CORAL GABLES MUSEUM:
Painting In Excess: Kyiv's Art Revival, 1985 – 1993 showcases a series of Ukrainian avant-garde works revealing freedom during the transitional time when Ukraine came out from under the rule of the former Soviet Union. The exhibition will be on view until December 11, 2022. Read more here.

THIS IS A FULL-CAPACITY SCREENING.