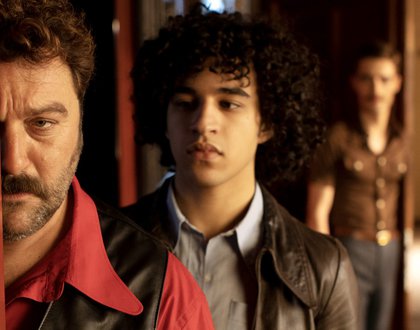 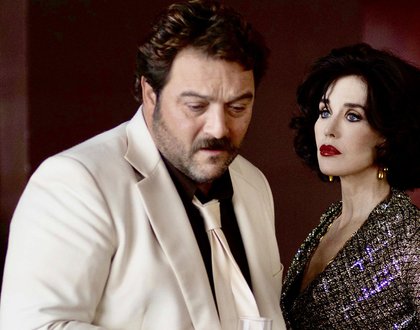 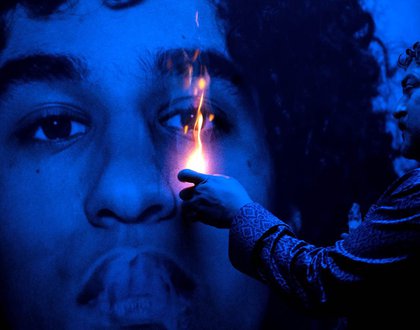 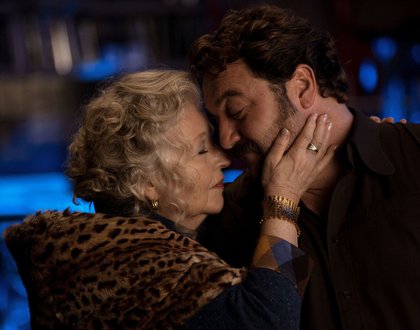 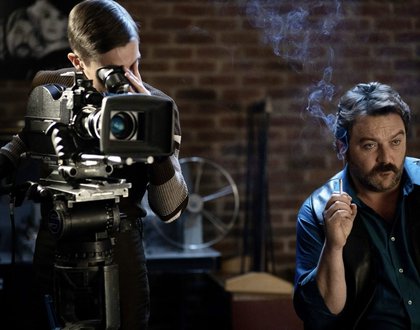 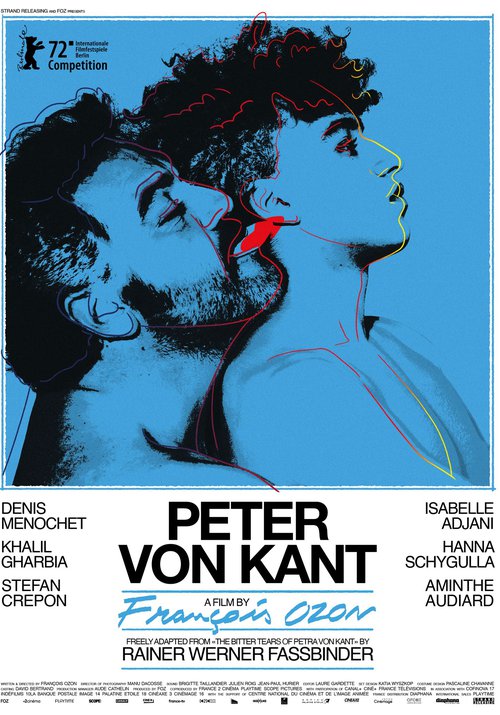 "Its skewering of celebrity is mischievously enjoyable and its declaration of love for a queer-cinema forefather disarmingly sincere." —David Rooney, Hollywood Reporter

Opening this year's Berlin Film Festival to critical acclaim, Francois Ozon's Peter Von Kant is a gender-swapped retelling of Rainer Werner Fassbinder's classic play and film, The Bitter Tears of Petra Von Kant. Peter is a successful film director who lives with his assistant Karl, whom he likes to mistreat and humiliate. When his longtime muse, Sidonie, introduces him to Amir, a handsome young man of modest means, Peter falls in love and offers to help Amir break into cinema.

The film stars Denis Ménochet (Inglourious Basterds) in the title role, Khalil Ben Gharbia as Amir, and the great Isabelle Adjani (Possession) as Sidonie. Hanna Schygulla—a frequent collaborator of Fassbinder's who played the object of desire in the original 1972 film—also makes an appearance. With Peter Von Kant, Ozon has created a tribute that is also completely his own, much like he did with Water Drops on Burning Rocks, another adaptation of a Fassbinder work.