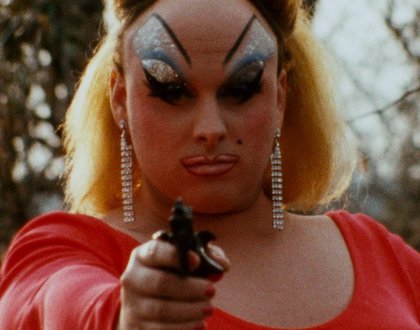 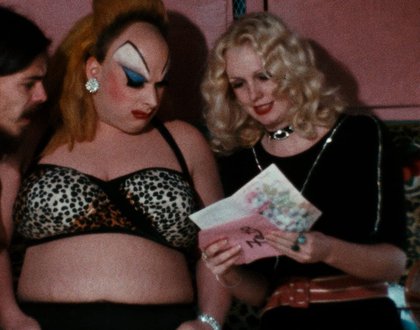 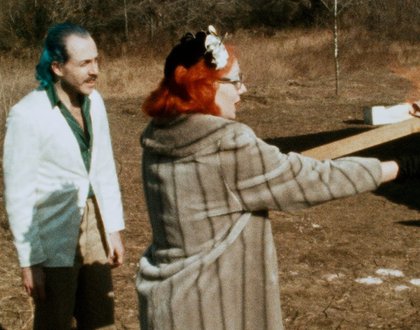 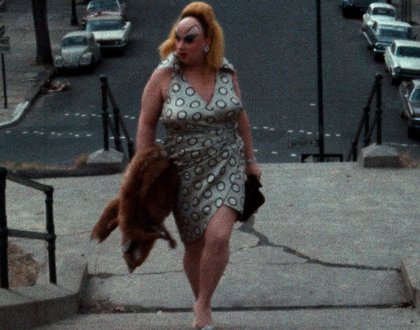 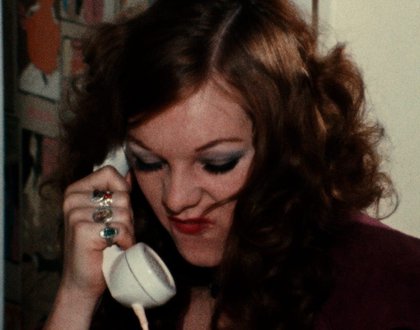 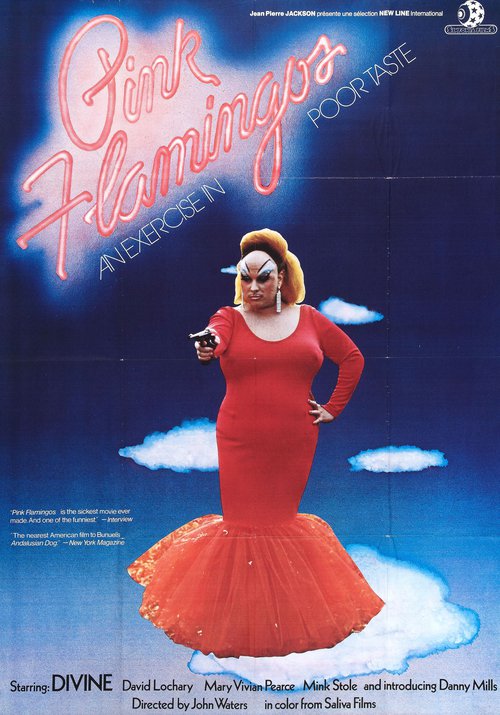 "In Pink Flamingos, Waters did something subversive and, in its gross way, quite spectacular: He created his own hell-bent, sick-joke Oz, with Divine as its wicked-witch queen."
—Owen Gleiberman, Entertainment Weekly

Babs Johnson is a degenerate wanted criminal hiding out with her family in a trailer outside of Baltimore and reveling in the fact that a local tabloid has just labeled her "The Filthiest Person Alive." When fellow low-life Connie Marble learns about Divine's new title, she resolves to usurp the throne and show the world the true meaning of filth. What follows is a spectacular descent into the absolute depths of debauchery in a pitch-black satire that leaves no taboo unbroken.

John Waters is not only cinema's Pope of Trash, he's a certified genius, and Pink Flamingos is perhaps the most infamous and daring of his many cinematic transgressions. Waters and his Dreamlanders—the cast and crew of regulars that included the inimitable Divine and Mink Stole—turned $10,000 and a fearlessness that practically seeps off the screen into a masterwork that has somehow, wonderfully withstood the test of time. It's an undeniable masterpiece that has the distinction of being the most disgusting and sleazy work of fiction ever inducted into the Library of Congress' National Film Registry, along with other equally important films like Citizen Kane and Casablanca.