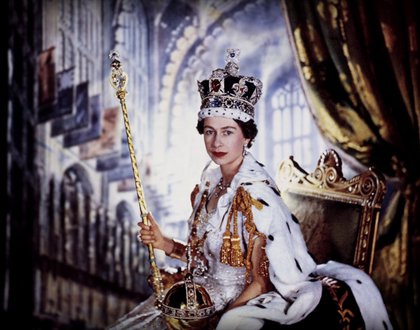 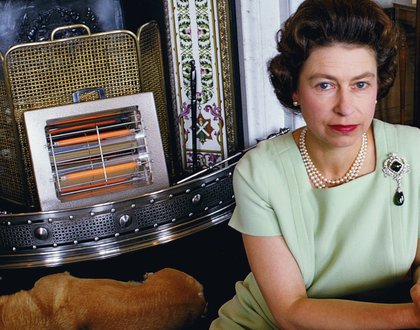 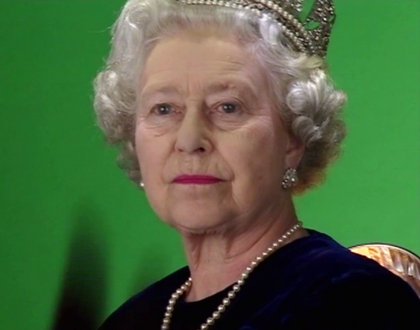 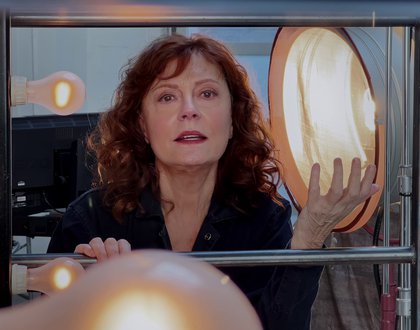 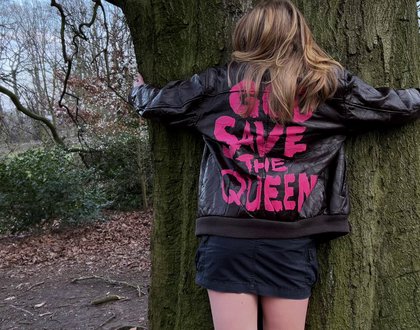 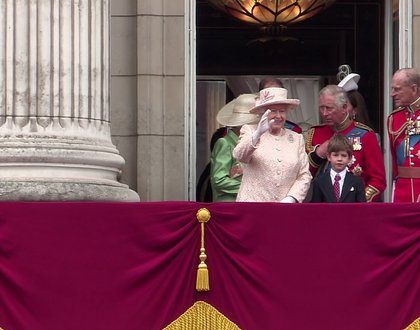 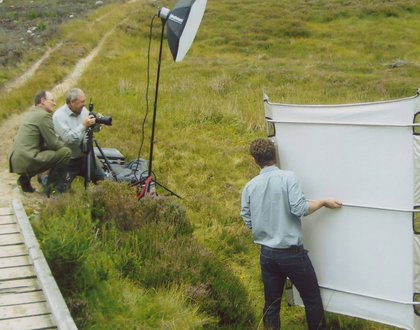 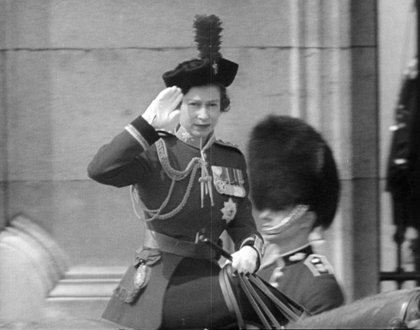 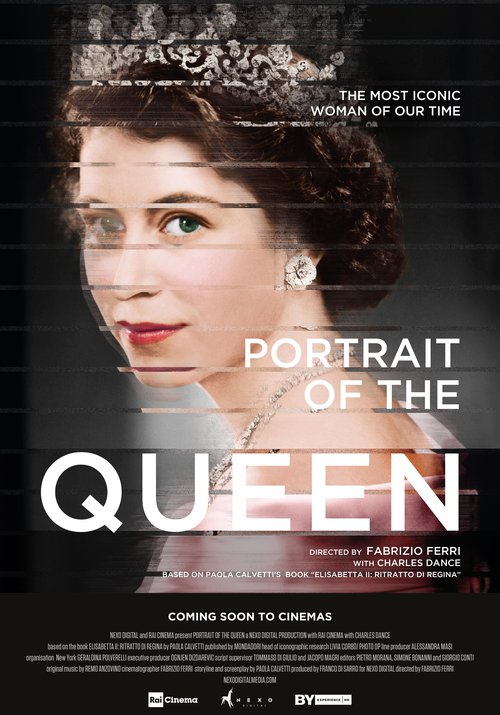 "Her way of presenting herself, of directing a photogenic smile to us alone, is marked by the grace of her portraits, as if Elizabeth, while not letting any emotion show, allowed the camera to reveal the invisible nuances of her personality." — Director Fabrizio Ferri

Queen Elizabeth II was the most photographed, the most loved and talked about, spied upon, praised, criticized, popular woman on the planet. All over the globe and in every moment of her long life, that came to an end at the age of 96, people have always wanted to watch her through a peephole, discover new things about her, get to know her better, connect with her and understand her.

Portrait of The Queen offers an original portrayal of the story of The Queen from a totally new perspective: through the most amazing, revealing photographic portraits of her, as shared by the extraordinary photographers who accompanied and often created the image of the British monarchy itself.