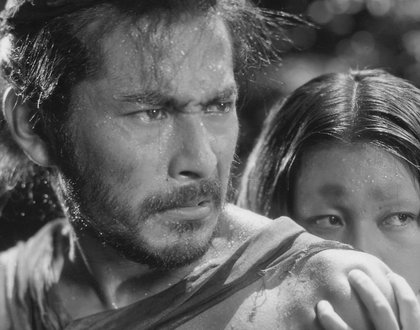 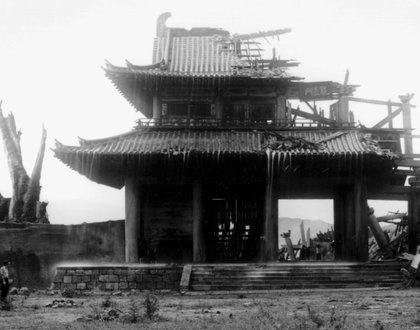 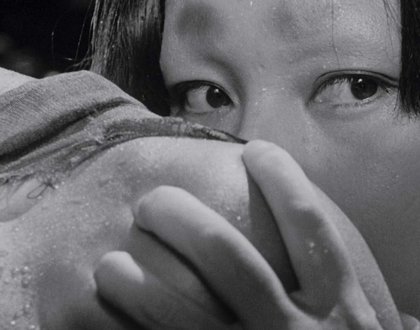 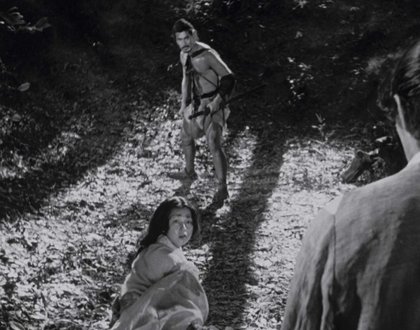 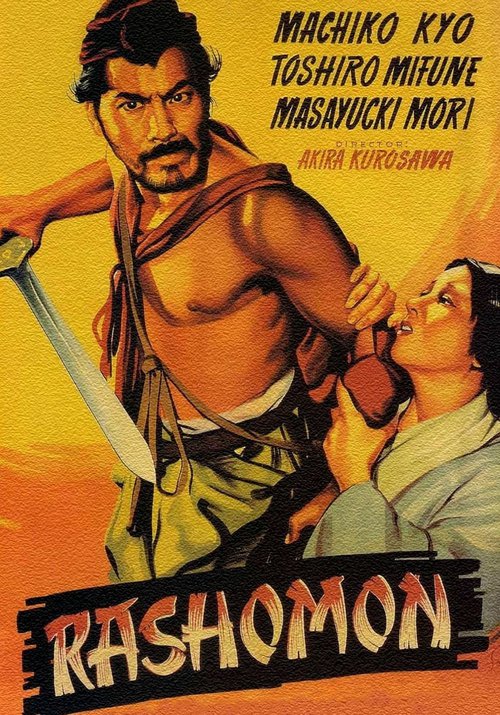 "Today, nearly [seventy] years after it was made, Rashomon has lost none of its fascination or power. It's still a marvelous piece of cinema that asks unanswerable questions of great import." —James Berardinelli, ReelViews

A riveting psychological thriller that investigates the nature of truth and the meaning of justice, Rashomon is widely considered one of the greatest films ever made. Four people give different accounts of a man’s murder and the rape of his wife, which director Akira Kurosawa presents with striking imagery and an ingenious use of flashbacks. This eloquent masterwork and international sensation revolutionized film language and introduced Japanese cinema—and a commanding new star by the name of Toshiro Mifune—to the Western world. Writing for The Criterion Collection, film historian Alexander Sesonske expressed admiration for the way in which Kurosawa "flouted" the established rules of narrative cinema: "Kurosawa breaks the 180-degree rule, thus reversing spatial relationships, juxtaposes long shots and close-ups and shots of contrary motion, displays a bold inventive use of camera movement as cinematic punctuation, and restores to respectability a mode of transition that had once flourished but almost disappeared with the development of the classic sound film, the wipe, which becomes and remains for Kurosawa an element of style. We are still profiting from his audacity."