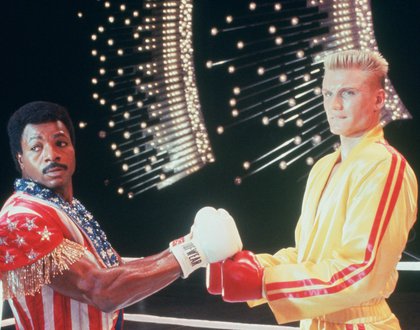 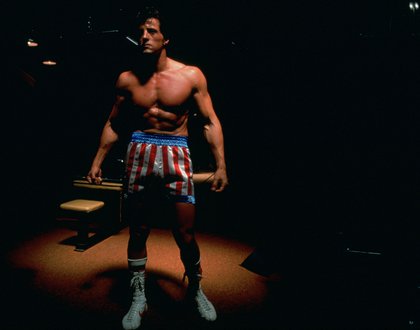 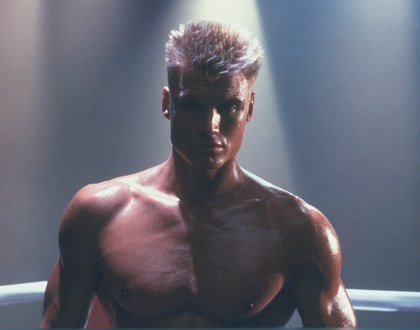 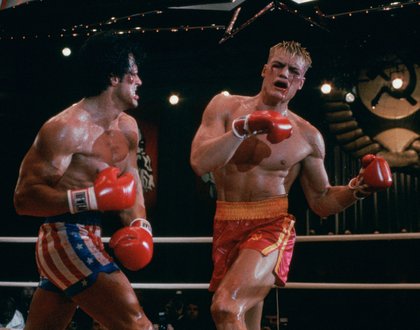 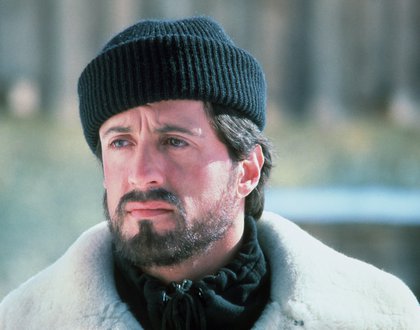 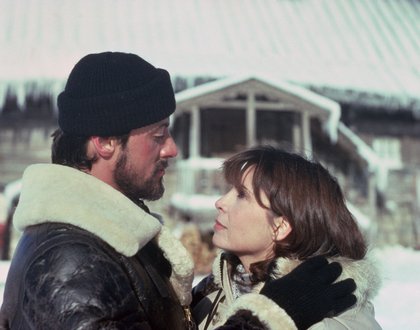 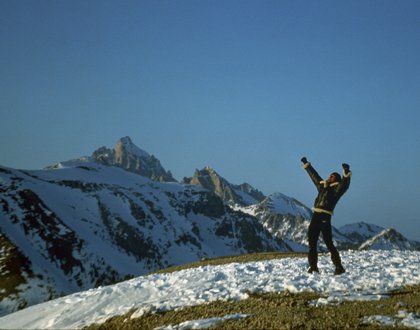 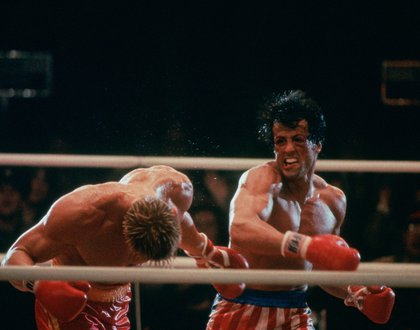 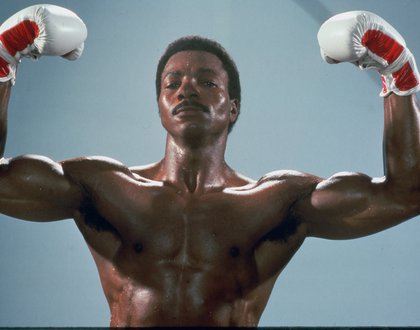 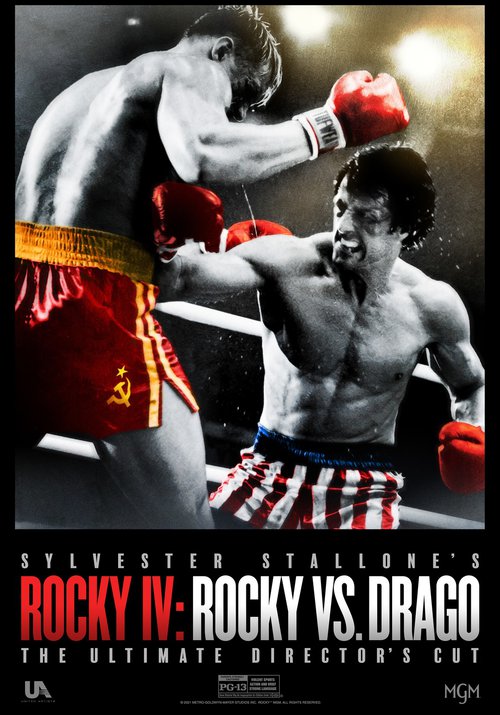 "A director's cut that has much in common with The Godfather Coda, as Stallone doesn't just throw in a few extra fight scenes but recrafts Rocky IV into a compelling character study." —Terri White, Empire Magazine

THIS IS A FULL-CAPACITY SCREENING. Includes a pre-recorded Q&A (30 min.) with writer, director, and star Sylvester Stallone after the film.

Originally released in 1985, this fourth entry in Sylvester Stallone's iconic franchise follows its eponymous star as he prepares to face a new challenger: the notorious Ivan Drago (Dolph Lundgren), a six-foot-four, 261-pound powerhouse from the Soviet Union. Rocky's training regimen—complete with the requisite montage set to music—takes him to Siberia, where he prepares for a globally televised match in the heart of Moscow. But nothing can prepare him for what he's about to face: a no-holds-barred fight to the finish. Rocky Balboa must defend himself and his nation's honor.

During the COVID-19 shutdown of 2020, Stallone finally tackled this long-planned recut of the film, tightening the narrative, finessing the sound, and trimming certain scenes—Paulie's infamous robot is nowhere to be found in this version. The result is a reimagined vision that finally delivers the knockout punch Stallone envisioned. It has a lot in common with other well-received recuts like Francis Ford Coppola's Apocalypse Now Redux and Ridley Scott's Blade Runner: The Final Cut, despite its kitschy Hollywood flair. Rocky IV: Rocky vs. Drago is an American classic that also serves a fascinating time capsule of a real moment in American history when popular entertainment echoed audiences' fears about the Cold War. Ivan Drago is certainly one of the most iconic Soviet villains in film history.