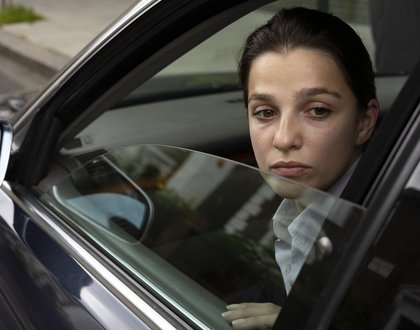 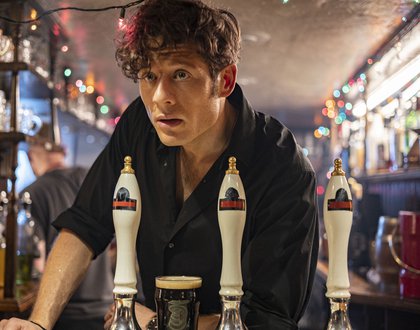 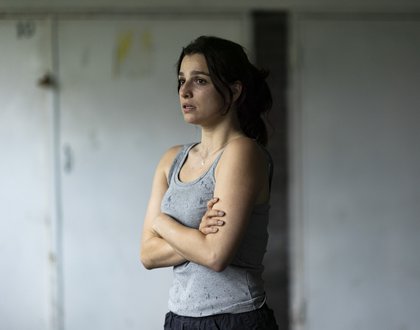 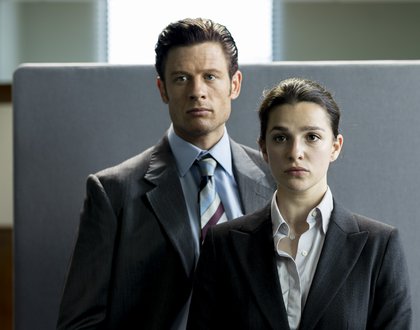 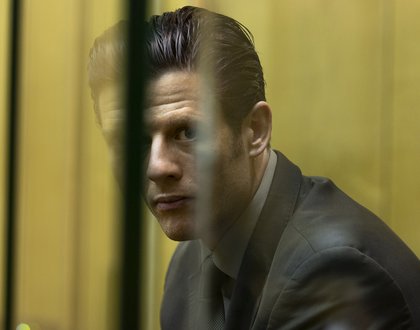 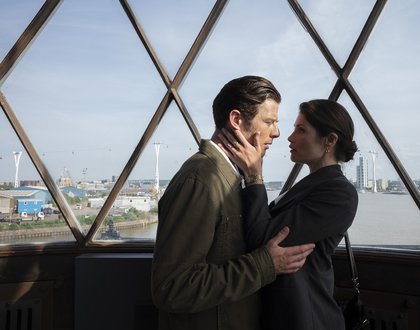 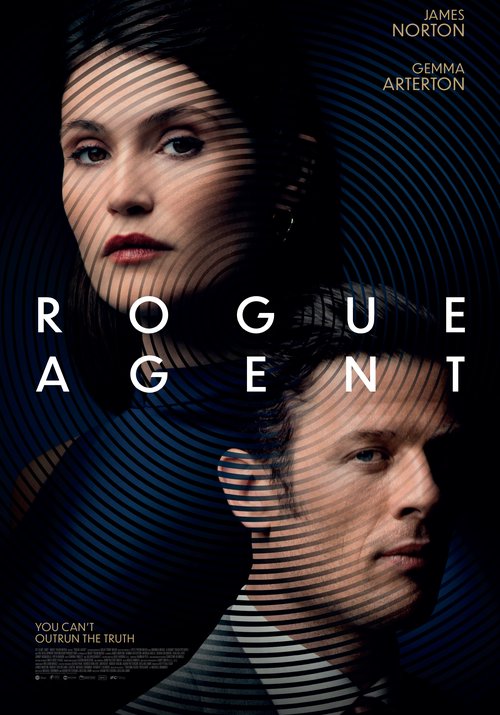 "Rogue Agent is an engaging affair. Much of it is due to Gemma Arterton, whose steely performance firmly anchors the film even during its most improbable twists and turns." —Manuel Betancourt, Variety

Rogue Agent is the extraordinary and chilling story of career conman, Robert Freegard played by James Norton, with Gemma Arterton as Alice Archer, the woman who brought him down. Freegard was a master manipulator who convinced countless victims he was undercover MI5 in order to extort and kidnap them. He was at large for many years until he met the woman who would end his career. Initially falling for his charms, she became the architect of his downfall and her actions led to his conviction and arrest. A tale of lies, loyalty, fear and hope, this film follows years of manipulation, investigation and the high-stakes manhunt that resulted in Freegard's capture and saved the life of his final victim.

OCTOBER ANNIVERSARY SPECIALS–MEMBER MONDAYS & PAY WHAT YOU CAN TUESDAYS! Every Monday in October, cinema members pay only $5 for admission and enjoy a free small popcorn. And on Tuesdays, you have the option to "pay what you can" per ticket. Not a member yet? Join here to take advantage of MEMBER MONDAYS. These special offers apply only to screenings of new releases.