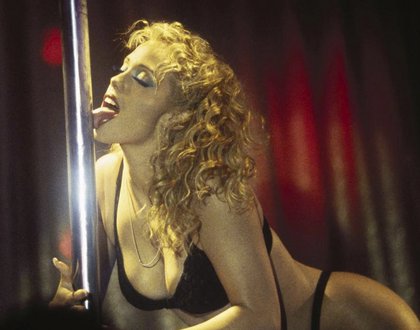 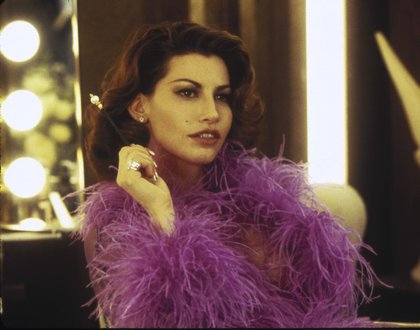 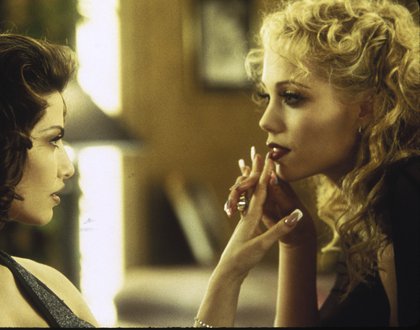 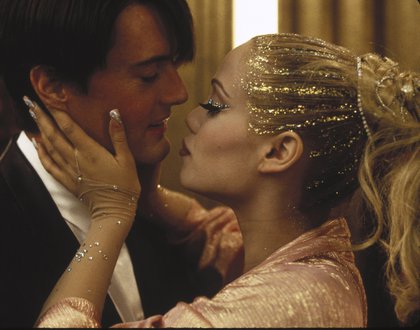 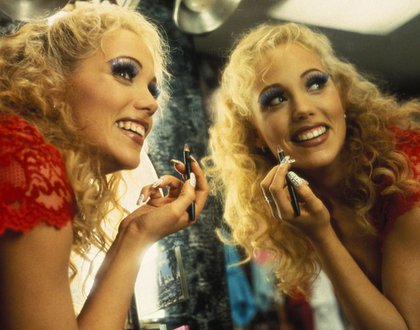 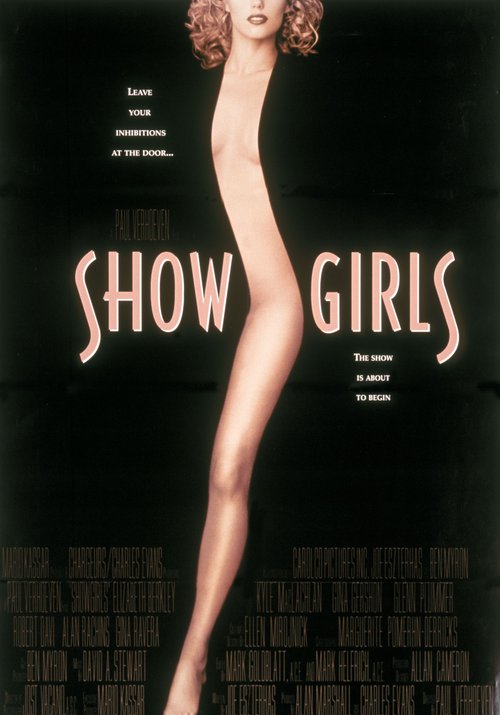 This screening includes an introduction by Flaming Classics and a live drag performance by Sin Silva before the feature.

Running from a troubled past and possessed of a raw and riveting dancing talent, Nomi Malone is soon introduced to the arena of the sensual, pulsating stage shows on the legendary Strip and the powerful men and women who run them. It's a world of passion, power and personal moral choices where everything–and everyone–has a price.

It’s hard for me to say the words “Showgirls is one of my favorite films of all time” without someone immediately assuming I’m joking. People think it’s simply a guilty pleasure, or something I watch to make fun of, an expectation brought on by one of the most damning phrases in cinema: “So bad it’s good.”

Much like Adam Nayman, who wrote a defense titled It Doesn’t Suck, I am the kind of person who will live and die by the fact that Paul Verhoeven’s Showgirls is a bonafide masterpiece, much like many of the man’s films, from Basic Instinct to Elle (some of which I am even planning on tattooing on my body). It is, no doubt, an absurd motion picture that embraces excess in every single capacity–from loud performances and ridiculous dialogue to an abundance of nudity and scathing satire–but is that not to be expected from a duo as sharp and wild as Verhoeven and writer Joe Eszterhaz?

Its camp factor has become something of a myth around the film, creating drinking games, mocking commentary screenings, and a sense of shame for anyone who loves it. Laugh all you want (as some of it is certainly intentionally hilarious), but don’t mistake it for trash. It’s a dark motion picture that gets into the underbelly of how women are exploited (and, be warned, there are a few rough scenes) while also being a delicious update of All About Eve set in Las Vegas. Showgirls is cinema at its finest and, thankfully, people are starting to realize that. That we get to see it on film just like they did upon its release is its own treasure.

Note: To cover additional costs associated with showing the film on 35mm, tickets for this screening are $14.75 ($11.00 for cinema members and only $5.00 for After Hours members).