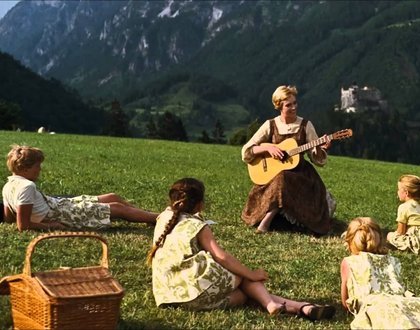 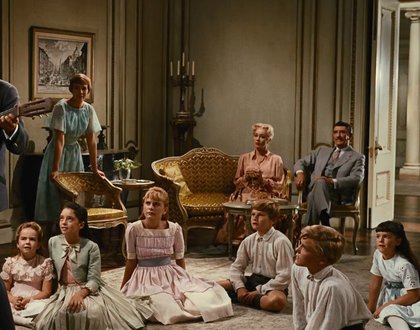 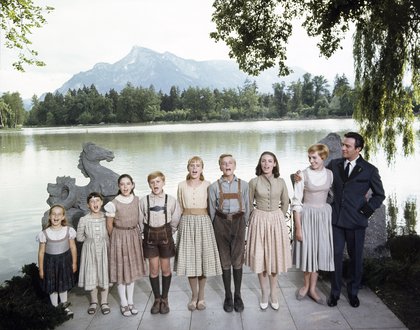 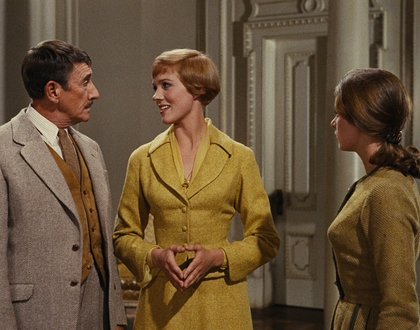 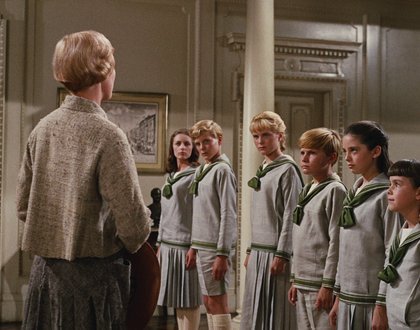 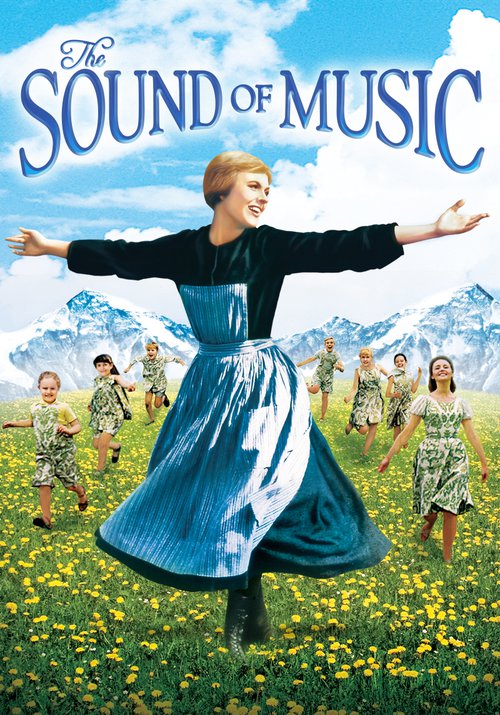 "Who says you can’t buy happiness? As long as Robert Wise’s The Sound of Music is playing, you can. And that’s going to be for a good long time. Don’t, however, wait. Don’t deprive yourself of the pleasure a moment longer than necessary. Run, do not walk, to the nearest box office." - James Powers, The Hollywood Reporter

Set in the 1930s in Salzburg, Austria, The Sound of Music tells the story of Maria (Julie Andrews) who successfully becomes a governess to disorderly children of Naval officer Captain Von Trapp (Christopher Plummer) by showing them kindness, love, and music in a changing world. Directed by Robert Wise, this heartfelt musical was scored by the illustrious Rodgers and Hammerstein who are known for musicals such as South Pacific and The King and I, giving generations songs like “My Favorite Things” ,“Edelweiss”, & “Do-Re-Mi.” Julie Andrews charms in her breakout role as Maria, and 57 years after its initial release, the film is still considered a classic across the globe.

This film is recommended for ages 6+

Family Day on Aragon is culturally rich, inexpensive family fun featuring beloved classics and new favorites for all to enjoy. Hosted on the second Saturday & Sunday of every month. Admission is pay what you can per ticket, with a suggested price of $5 per person. Each ticket includes a free small popcorn. Presented in partnership with Books & Books and Coral Gables Museum. Support for this program and pay what you can admission price are provided by a grant from the Coral Gables Community Foundation.