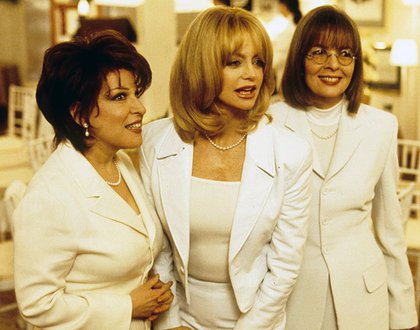 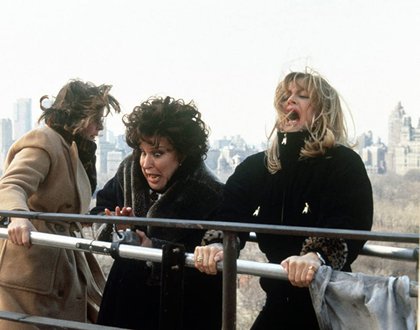 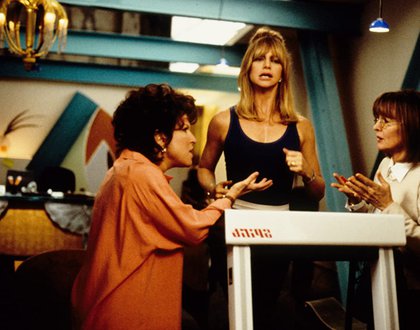 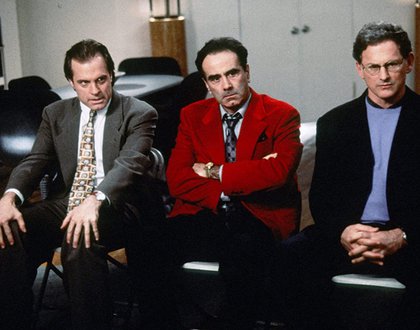 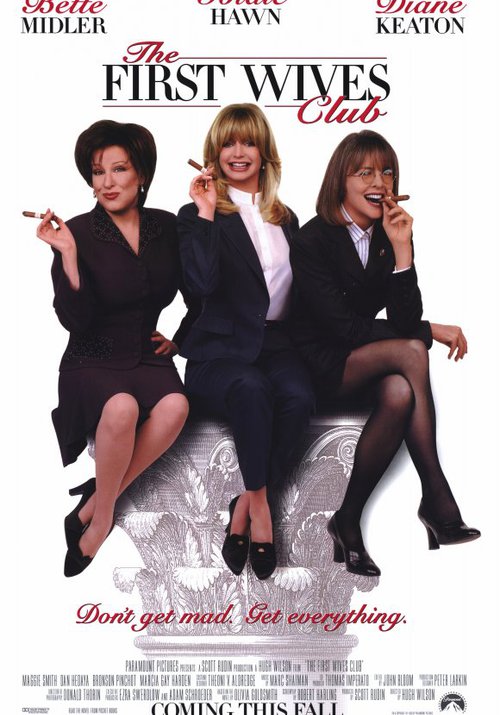 "It's a glamorous revenge romp, a 9 to 5 mixed with Auntie Mame, and it gives each star the opportunity to do her best work in a long, long time." —Edward Guthmann, San Francisco Chronicle

"The film is played as witchy, all-star vamping with a lethal sting. What makes its premise especially funny is that, at heart, it's no laughing matter." —Elvis Mitchell, The New York Times

This screening includes an introduction by Flaming Classics and a live drag performance by Karla Croqueta before the feature.

This delightfully devilish comedy, based on Olivia Goldsmith's best-selling novel of the same name, deftly balances three Hollywood legends giving some of the best comedic performances of their careers. Since its original release in 1996, it has become a cult classic that spawned stage musical and TV series adaptations almost two decades after its original release.

My sister and I completely wore out two VHS tapes during our childhood, both films featuring Bette Midler (and to a lesser extent Sarah Jessica Parker). One was obviously Hocus Pocus, but the other formative work was the 1996 comedy classic The First Wives Club. The film united three comedic powerhouses—Goldie Hawn, Bette Midler, and Diane Keaton—in what has to be the feminist equivalent of The Godfather or Heat. The chemistry between this trio (and an exceptional supporting cast including Parker, Maggie Smith, Marcia Gay Harden, Victor Garber, etc) made the film a huge hit and forever favorite of audiences.

Today, I wonder what about these 50-year-old women resonated so strongly with that queer adolescent in the Midwest and understand that Elise, Brenda, and Annie were outsiders. They were expected to be quiet and fade away. No longer deemed relevant, desirable, or useful by society, they united together to declare they will not be ignored. It’s a film about revenge. It’s a film about justice. It’s a film about empowerment. These women prove it gets better.