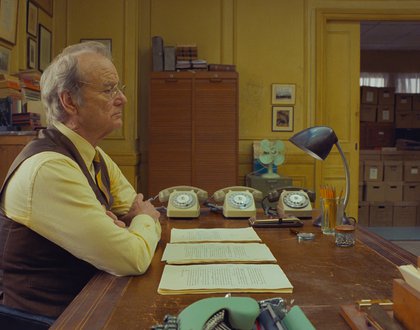 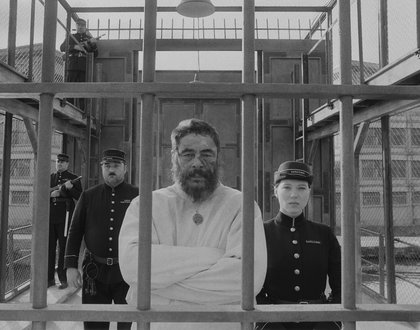 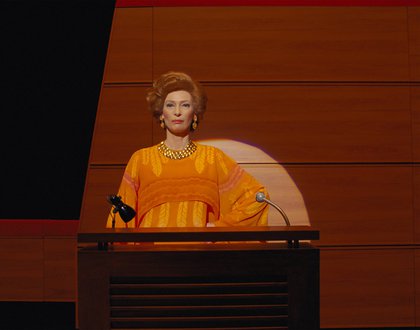 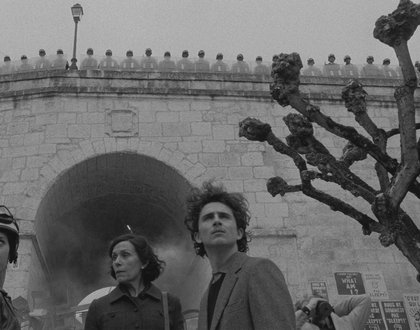 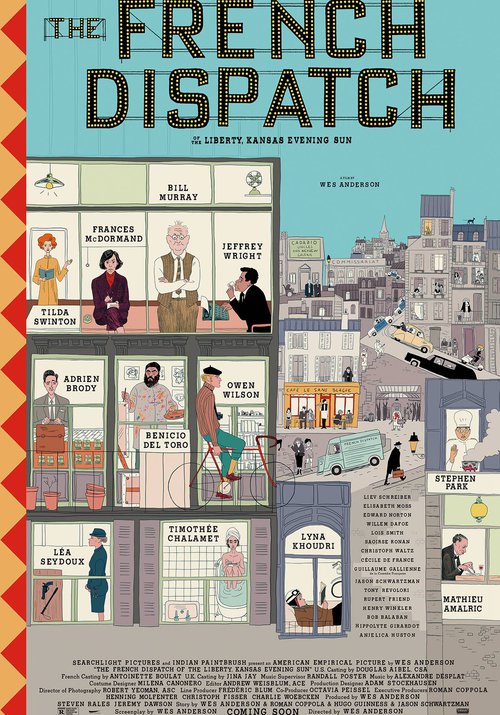 "Bursting at the seams with hand-crafted visual delights and eccentric performances from a stacked ensemble entirely attuned to the writer-director’s signature wavelength." —David Rooney, The Hollywood Reporter

On the occasion of the death of its beloved Kansas-born editor Arthur Howitzer, Jr. (Bill Murray), the staff of The French Dispatch, a widely circulated American magazine based in the French city of Ennui-sur-Blasé, convenes to write his obituary. Memories of Howitzer flow into the creation of four stories: a travelogue of the seediest sections of the city itself; a tale of an imprisoned artist, his muse and his ravenous dealers; a chronicle of love and death at the height of a student revolt; and a suspenseful tale of drugs, kidnapping and fine dining. Director Wes Anderson's latest features a star-studded cast that includes Bill Murray, Benicio Del Toro, Adrien Brody, Tilda Swinton, Frances McDormand, Timothée Chalamet, Léa Seydoux, Owen Wilson, Saoirse Ronan, Christoph Waltz, Edward Norton, and many more.