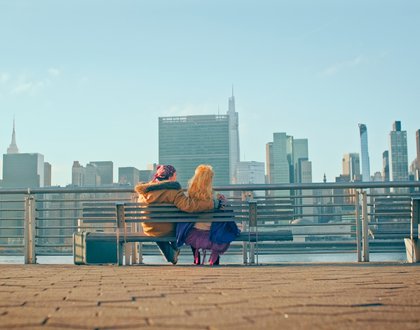 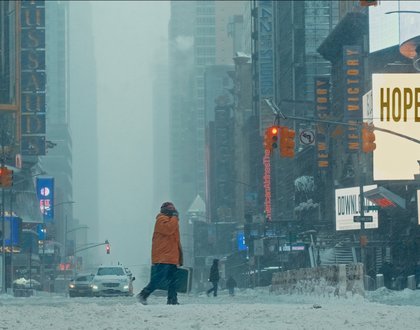 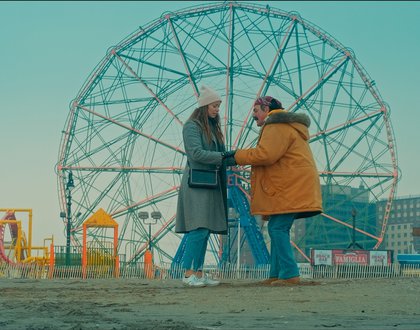 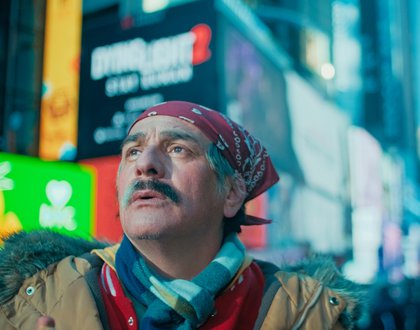 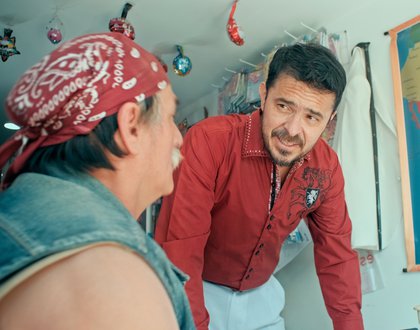 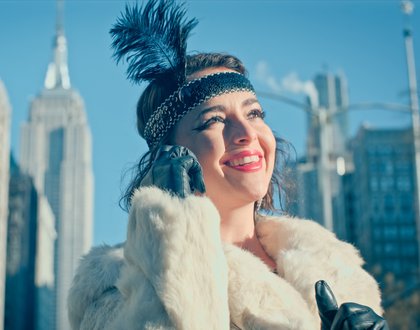 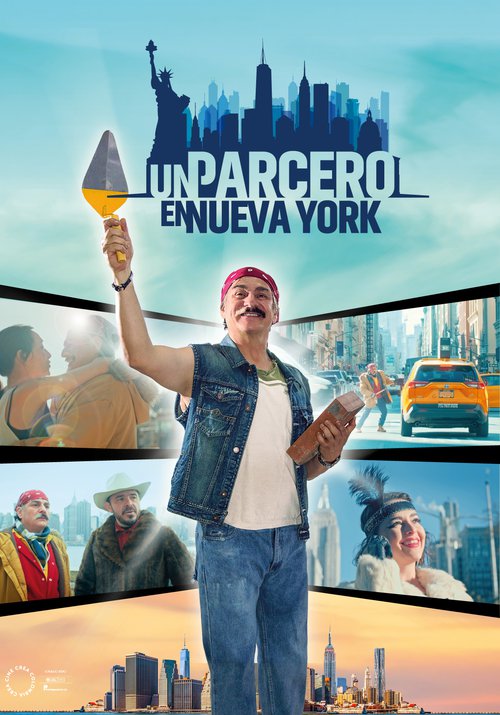 "Humorously explores the 'pain' of the American dream."
—Agencia EFE

"A comedy that shows a situation that is not strange for thousands of Colombians and other immigrants who are currently arriving in the US and New York."
—The San Diego Union-Tribune

Armando Pulido Rico (Carlos Hurtado), is an honest and hardworking 50-year-old who fights every day to support his family and overcome poverty. Tired of the difficult situation in his country, and with the possibility of progress growing increasingly remote, Armando decides to go to New York to find a job and a better life.

When Armando arrives in New York, he begins an adventure that will lead him to understand that the American dream is not what it seems, that earning dollars does not mean happiness, and that quality of life has nothing to do with success or money, but rather the possibility of enjoying moments with friends and finding love.

And if you were wondering, "parcero" means friend.