Werner Herzog began his filmmaking career at the young age of 19 and, over the next six decades, established himself as one of cinema's eminent directors - and among its most daring. A leader of the New German Cinema movement, with a cornucopia of celebrated documentaries and influential fiction features, a modest career in front of the camera, and a voice that can soothe any soul, Herzog is as intense a figure as the characters he puts on screen. Roger Ebert put it best: "[Werner Herzog] gave me a model for the film artist: fearless, driven by his subjects, indifferent to commercial considerations, trusting his audience to follow him anywhere. In the thirty-eight years since I saw my first Herzog film, after an outpouring of some fifty features and documentaries, he has never created a single film that is compromised, shameful, made for pragmatic reasons, or uninteresting. Even his failures are spectacular." 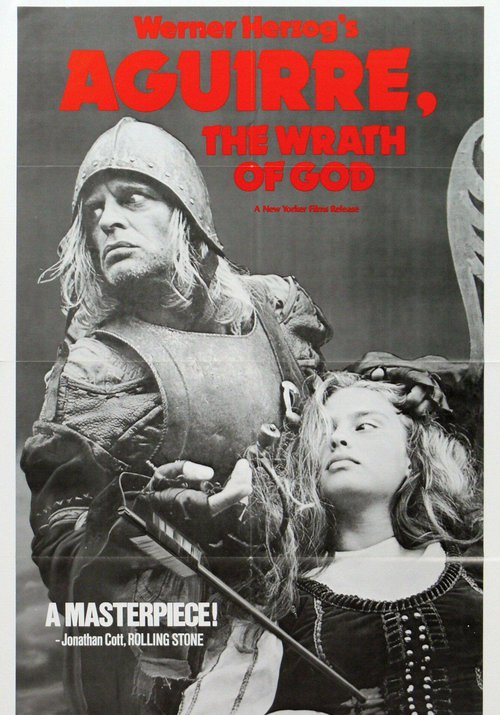 Klaus Kinski is consumed with visions of conquering all of South America in Werner Herzog's unforgettable portrait of madness and power. In-Theater Screenings 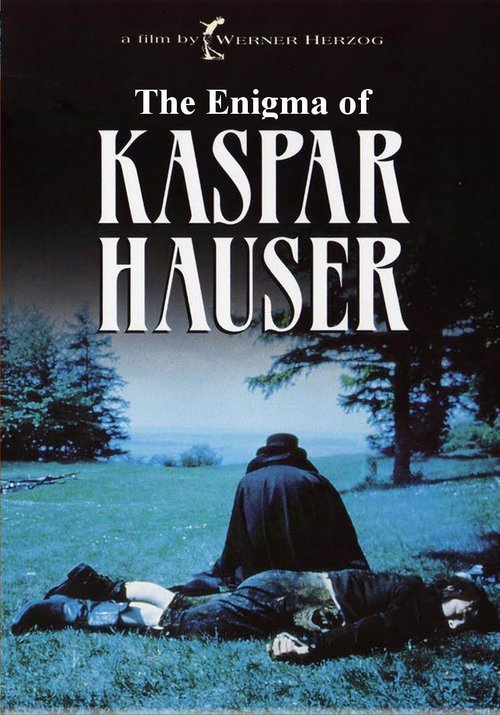 Bruno S.'s performance in Werner Herzog's beloved drama is unmissable and one the famed director considered the best he captured on screen. In-Theater Screenings 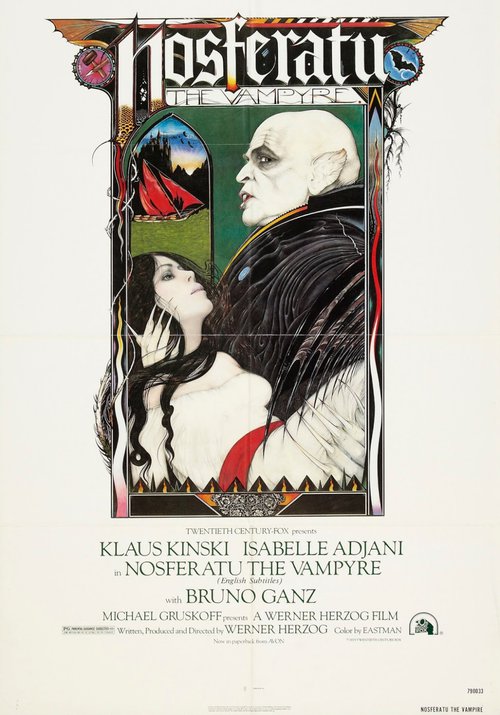 Werner Herzog's only horror film is an artistically rich yet humanely grounded work featuring a terrifying performance from Klaus Kinski in the title role. In-Theater Screenings 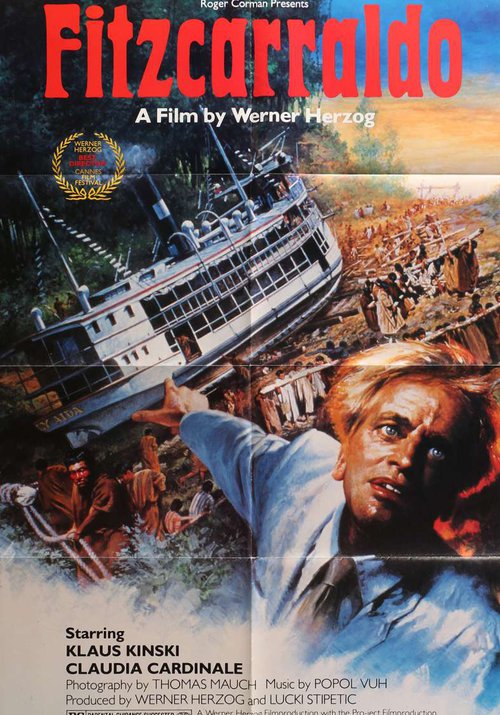 Werner Herzog hauled an actual gigantic river boat over a mountain in his tale of a mad South American rubber baron determined to establish an opera house in the Peruvian jungle. In-Theater Screenings